It was after just two dates the already-smitten royal decided to whisk his future bride off to the country to enjoy five nights camping under the African stars.

He would later tell the BBC he felt the “stars were aligned” when he met Miss Markle.

The couple returned again the next summer, and the southern African state was still very much in his mind when the prince began designing the engagement ring: at its centre is a diamond from Botswana.

But then it should almost come as no surprise that an African country is the place where Prince Harry chose to escape to after meeting Miss Markle.

He has previously admitted the continent is the place “where I feel more like myself than anywhere else in the world”.

And he is not the only member of the British Royal Family for whom it has played a pivotal role.

It begins with personal tragedy: Africa would be the place where a young Princess Elizabeth – Prince Harry’s grandmother – would discover she was now Queen.

She and her husband, the Duke of Edinburgh, were in Kenya on a tour of the Commonwealth when the news came through that her father, King George VI, had died in London.

They had been enjoying a few days respite, game-watching at the now famous Treetops Hotel, a little over 100 miles from the capital, Nairobi.

Kenya would hold happier memories for one of her grandsons, however.

The Duke of Cambridge proposed to the then-Kate Middleton while on holiday in the East African country – admitting later to having carried his mother’s engagement ring around in a backpack for about three weeks before choosing the perfect time to pop the question.

Prince William later revealed Kenya was the place where he fell in love with Africa, but it is certainly not the only country to which he feels a special connection.

In 2013, he told CNN’s Max Foster it was the place where, like his brother, he can truly be himself.

“Its escaping to a kind of different world where I am just who I normally am anyway, and I can let that side, that sort of slightly immature, silly person come out a bit more than I normally do,” he explained.

Both Prince William and Prince Harry have thrown themselves into charitable projects in Africa.

Prince Harry also spent three weeks in Malawi during summer 2016, helping move elephants more than 200 miles to Nkhotakota Wildlife Reserve where they would be safe from conflict with humans.

However, the charity which seems closest to the Prince’s heart is Sentebale, which is dedicated to working with young people affected by HIV/Aids.

It was set up by Prince Harry and Lesotho’s Prince Seeiso in memory of their late mothers, who both died when they were young, and who both worked with those affected by the virus, in 2006.

Since then, he has made numerous trips to check on the work it is doing, as well as arranging fundraising events back at home.

The prince’s love for the charity is clearly returned by the charity itself, which shared its own congratulatory messages as soon as news of his engagement broke.

However, it seems likely it will be a few months before he makes it back to visit them, with a wedding to plan for May.

But Miss Markle’s shared passion for humanitarian causes – she travelled to Rwanda with World Vision Canada in 2016 to see a clean water project – would suggest they won’t be away for long.

And as for the future, Prince Harry has already hinted at his hopes during an interview about his work with Sentebale on ITV last year.

“I have this love of Africa that will never disappear – and I hope it carries on with my children as well.” 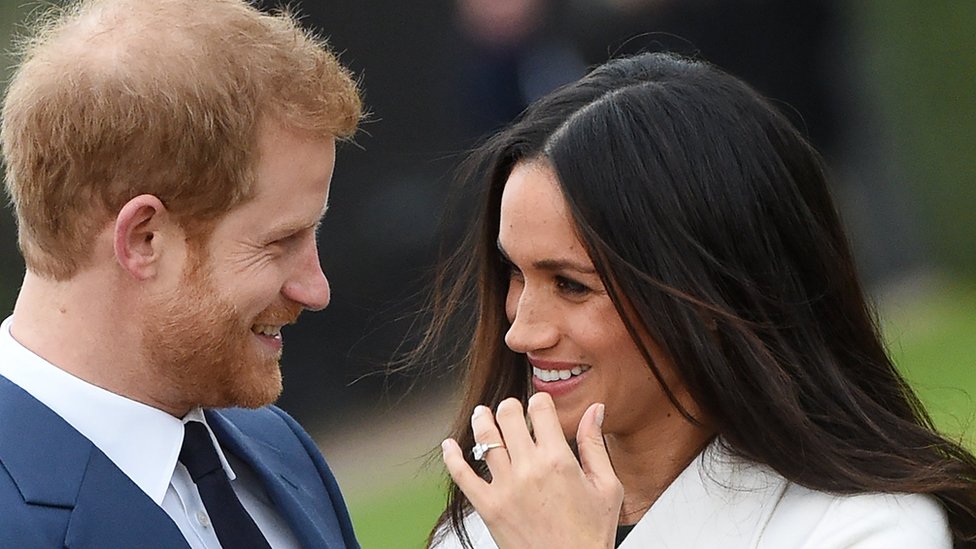