Video Assistant Referee (VAR) technology will be used for the first time at an African tournament at next year’s African Nations Championship (CHAN) in Morocco.

Its use was confirmed by the Confederation of African Football’s (Caf) Referees’ Committee at a meeting on 27 November in Cairo, Egypt.

The experiment with VAR will start at the quarter final stage of the tournament that kicks off on 13 January.

Each of the four host cities in Morocco, Casablanca, Marrakech, Tangiers and Agadir, will host a quarter-final match.

The continent’s referees set to officiate at the World Cup Russia 2018 and with those with previous training in VAR will be called upon for the tournament designed exclusively for footballers playing in their domestic leagues.

VAR was first used at a global tournament at the 2017 Confederations Cup in Russia, with mixed reviews.

Football’s world governing body, Fifa, wants to use the system at next year’s World Cup finals. 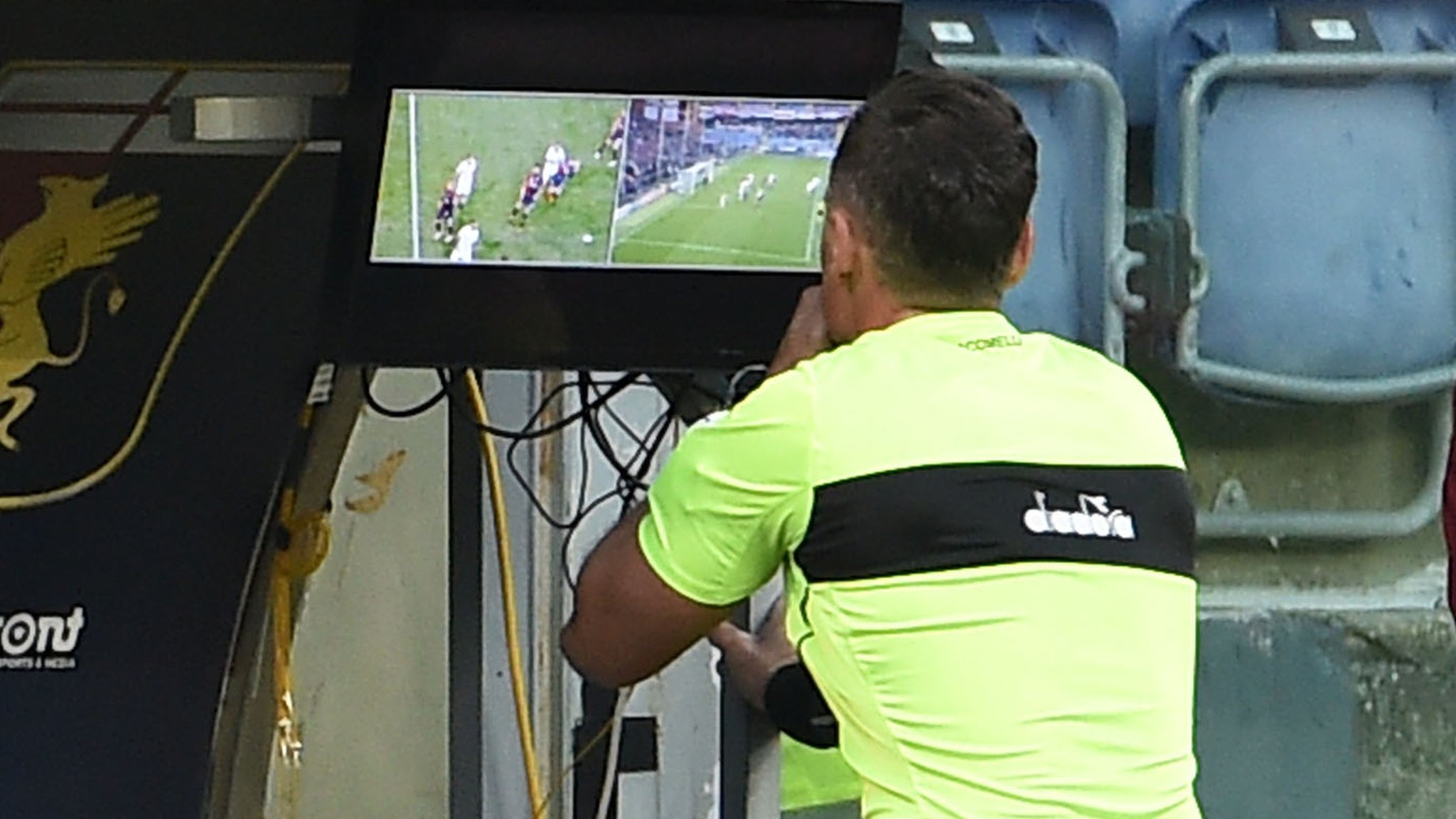