The Confederation of African Football (Caf) has reduced the shortlist for its Player of the Year award from 30 names down to 11 nominees.

It has also named the final 10 names for its Africa-based Player of the Year award.

Uganda and Mamelodi Sundowns goalkeeper Denis Onyango is still in the running for both awards.

The 30-year-old is the first non-African player to be nominated for a Caf award after he finished the top-scorer in the Confederation Cup for South African runners-up SuperSport United.

Last year’s winner Riyad Mahrez of Algeria and Leicester City missed out on the original list of nominees.

Caf also released its shortlists for its other award categories.

The latest lists have been decided on after votes from members of the Caf Technical & Development Committee, Caf media experts panel and independent media and TV consultants.

The final phase will involve head coaches or technical directors of the national associations taking part in the voting exercise and ten members from the independent media and TV consultants group.

The Awards Gala will take place on 4 January in Accra, Ghana.

African Player of the Year:

Player of the Year (Based in Africa):

Women’s Player of the Year:

Women’s National Team of the Year:

Coach of the Year:

National Team of the Year:

Club of the Year:

Youth Player of the Year:

Referee of the Year: 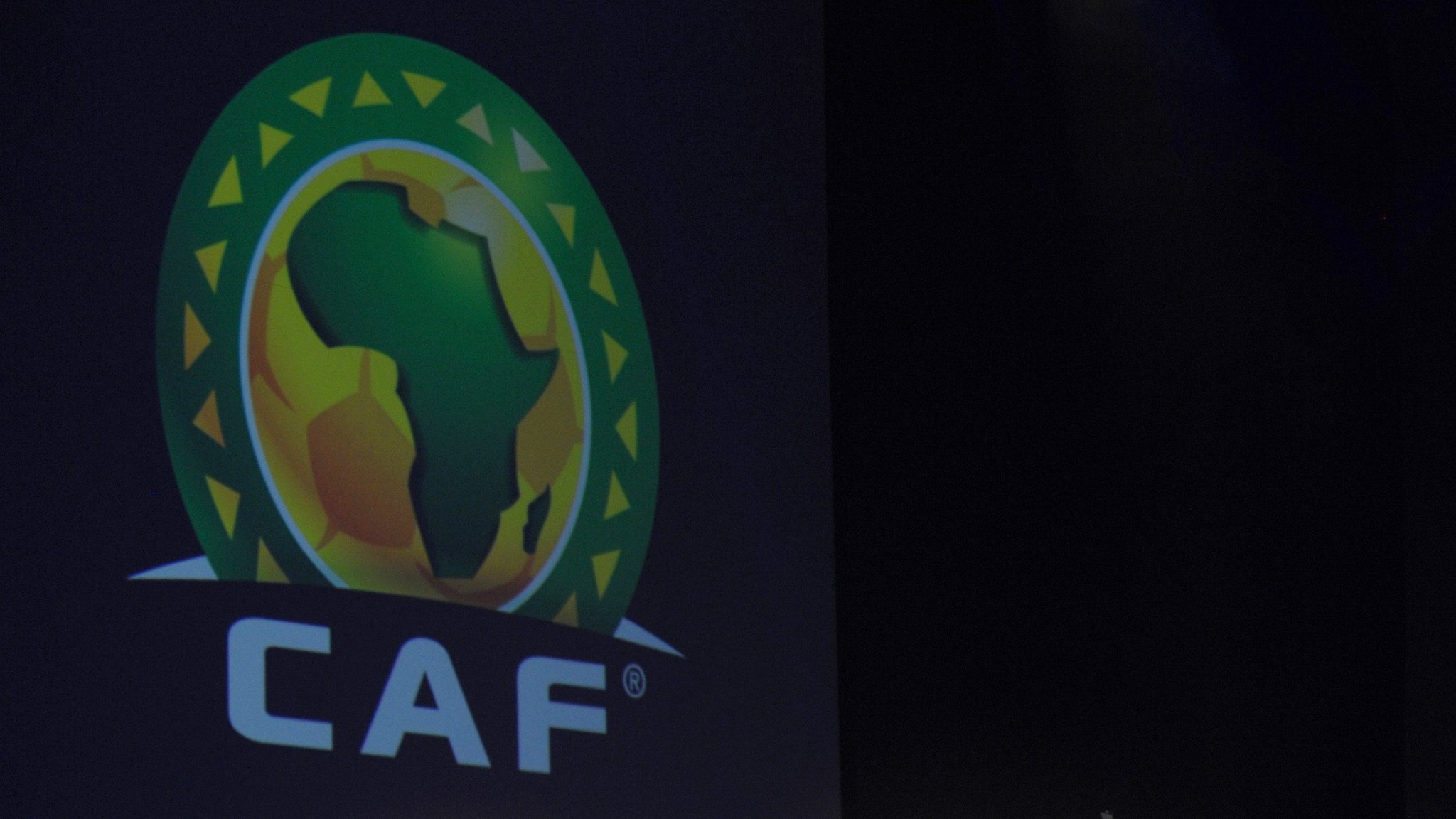