The home of the founder of Nigeria’s Islamist militant group Boko Haram is to be turned into a museum, in the hope it will boost tourism in the area.

Borno State is also considering plans to transform the Sambisa forest – the group’s base – into a tourist centre.

About 20,000 people have been killed in Boko Haram’s eight-year insurgency, with dozens still dying in deadly attacks on a regular basis.

“They should look for a place like the police college, which the group destroyed,” human rights lawyer Anthony Agholahon told the BBC’s Pidgin Service.

“They should not be using the house of someone who killed people.”

It was not for another seven years that it launched its military operations in an attempt to create an Islamic state.

The same year, Yusuf was killed in police custody.

Since then, the group, which officially is called Jama’atu Ahlis Sunna Lidda’awati wal-Jihad, meaning “People Committed to the Propagation of the Prophet’s Teachings and Jihad”, has spread into neighbouring countries.

However, the Nigerian government says it is winning the war against the group, and it seems officials in Borno state, one of the worst affected areas, are looking to the future.

Mohammed Bulama, Borno state commissioner for home affairs, information and culture, told reporters the house in Maiduguri would become a museum “where all the things that had happened relating to the insurgency will be archived”.

“We want to document and archive all that had happened so that our future generation will be able to have first hand information,” he said, according to the News Agency of Nigeria.

He added they hoped to restore the Sambisa forest, where the Chibok girls were kept after being kidnapped in 2014, back into a game reserve.

“What we intend to do when stability is fully achieved is to convert the forest into a tourist centre in order to show the world what has happened,” he said. 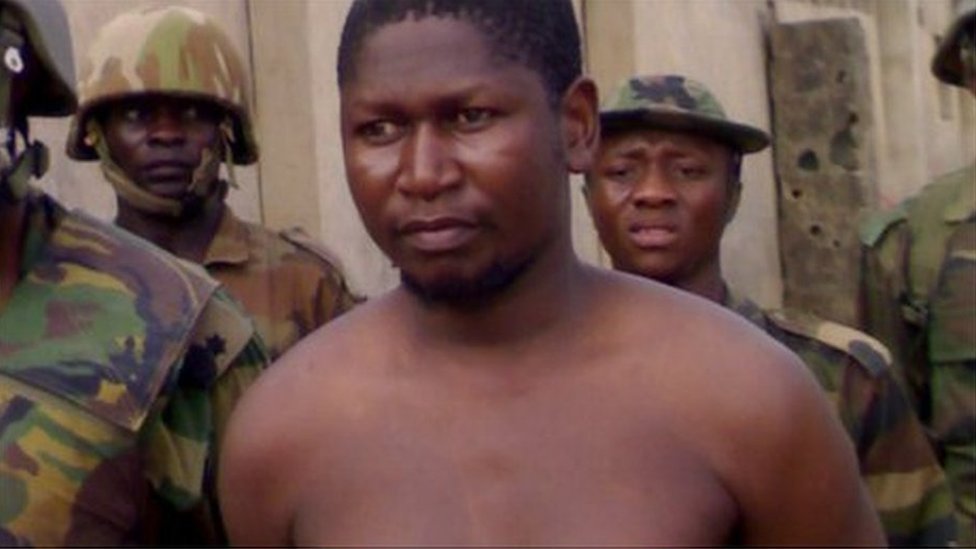