England beat Malawi 61-53 at the Copper Box to secure a series victory with a Test to spare.

England began with the same starting line-up that secured a narrow 66-60 victory in the first match.

The world number three side failed to dominate early on against their sixth-ranked opponents in a physical encounter in London.

But the flying defence of Jodie Gibson and England captain Ama Agbeze helped Tracey Neville’s side to a second win.

“We did our homework and put our gameplan in place today,” Gibson told Sky Sports. “It was a whole-court defence and that’s why I got so many turnovers.”

The two sides meet in the final match on Wednesday, 29 November in Birmingham.

Malawi fell to an 11-goal deficit in the opening quarter of the first Test but they began brightly on Sunday.

The visitors forced England into countless attacking errors before Gibson stepped up the defensive pressure with two clean steals as the hosts opened up a seven-goal gap.

Kadeen Corbin, fresh off the back of her player of the match performance in the first meeting, was once again influential for England on her 50th international cap against heavy contact in the circle.

Malawi defenders Joanna Kachilika and Loreen Ngwira both received cautions from the umpires before the break as their shooters netted three quick goals before half-time to stay in touch.

Eleanor Cardwell was introduced after the interval as Corbin moved back to goal-shooter, but the Queens got within four goals in the third quarter and Australian-based shooter Mwai Kumwenda set up a tense finale.

With Malawi on the charge, Neville called on wing-attack Sasha Corbin to steady the ship and her combination with sister Kadeen and Severn Stars’ Cardwell saw England finish strongly.

But Gibson, in only her second full game in an England dress, was the standout player as Neville looks to confirm her squad for the Commonwealth Games in April. 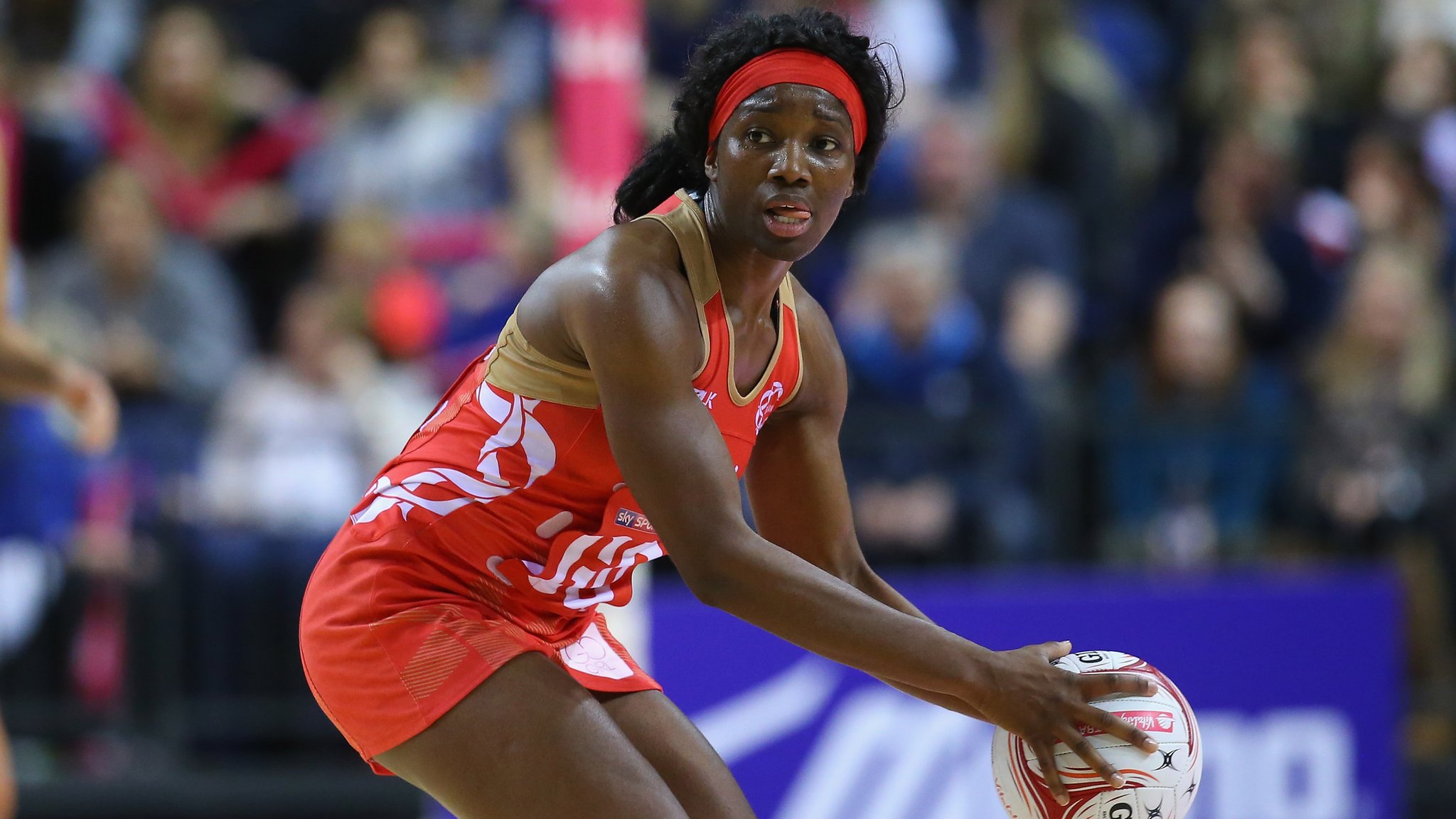 Telecoms Report: On the brink of a ...