Many fans of Egyptian football team Zamalek are unhappy that Mortada Mansour has been re-elected as president of the sporting club.

Zamalek Sporting Club not only has teams in several sports such as football, basketball and handball it is also a social club with over 25,000 paying members.

Mansour was re-elected for a second four-year term by an overwhelming majority with 23,544 votes compared to his challenger Ahmed Soliman’s 1,694.

However fans of the football club, the majority of whom are unable to vote, were hoping for a change at the top.

Ahead of Saturday’s elections one group of fans, who call themselves Italian Zamalkawy, were at the club to protest against Mortada.

Another group, Ultras White Knights (named after the club’s nickname), also have a social media campaign “Be with Zamalek not Mortada.”

Those who back the football team do not believe Mansour is doing enough for their club and is instead looking after the paying members.

Since took over in March 2014 there have been successes in football for Zamalek as they won the league and cup double in 2015, that was backed up by the Egyptian Super Cup and reaching the final of African Champions League a year later.

However the club has also had more than 10 coaches in that time including the likes of Scotsman Alex McCleish and former Egypt striker Mido.

Last season Zamalek finished third in the league but were 23 points behind Cairo rival Al Ahly as they won a 39th title.

“The football team with him is not stable, I’m not happy he is still there.”

Another fan Neven Abdallah echoed those sentiments: “I know that Zamalek members think about a good place to stay, but they should think about us as a fans.”

While Amr El Nahas said: “The fans are disappointed with these elections, we wanted someone who can make the football more stable, we want to keep our coaches and players, we want to win African Champions League.” 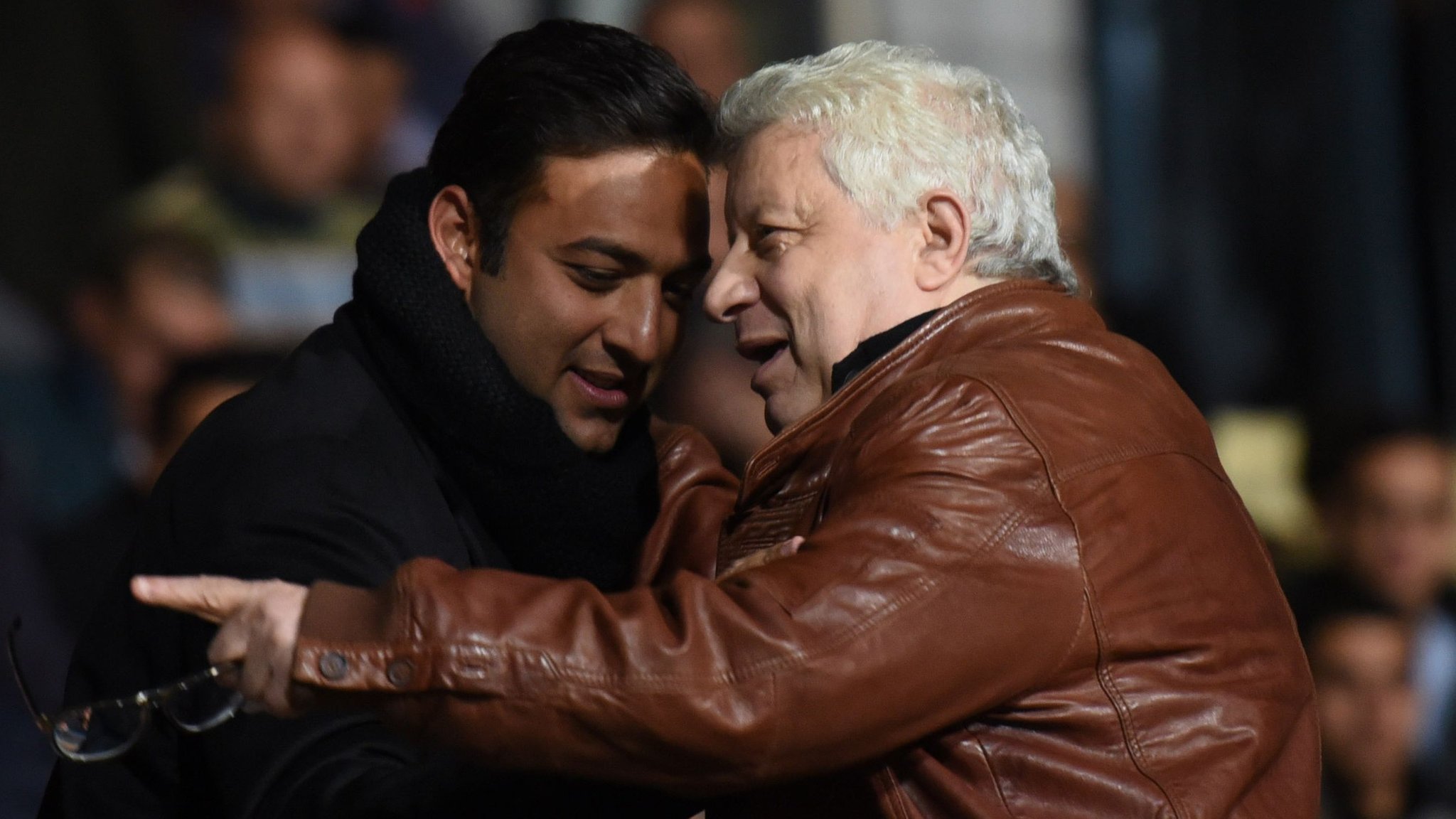