Shenhua beat Shanghai SIPG on the away goals rule after Sunday’s second leg ended 3-2 to make it 3-3 on aggregate.

SIPG, favourites before kick-off, took the lead through Lu Wenjun as he converted a cross from former Chelsea star Oscar.

Cao Yunding equalised before a stunning shot from Martins looked to have sealed the win for Shenhua.

However Brazil’s Hulk scored a penalty and an own goal from Shenhua captain Giovanni Moreno gave SIPG the win on the night.

Hosts SIPG also finished with 10 men after the sending off of Fu Huan in the final moments of the match.

Martins , who scored the only goal in the first leg, made up of the absence of Argentina’s Carlos Tevez, who did not play in either leg of the final as his career in China looks to be over.

Another person whose time in China could be coming to an end is former Chelsea and Tottenham Hotspur manager Villas-Boas.

Chinese media say that Villas-Boas had to lift at least one trophy in his first season to stay in the job, but SIPG came second in the Chinese Super League and went out in the semi-finals of the Asian Champions League.

“It’s not the time now to speak about this. SIPG know my decision and soon you will know about it,” he said after the game.

“For us it’s a pity, we were close to three trophies this season but we couldn’t achieve them.

“I think we are more ready now to face the challenges that lay ahead of us for the future.

“We had three knockouts and we failed them all, that’s my responsibility, I was the one that made the promise for this team to achieve success and I failed in this bid.”

It was Shenhua’s first FA Cup triumph since 1998 and earns them a place in next season’s Asian Champions League. 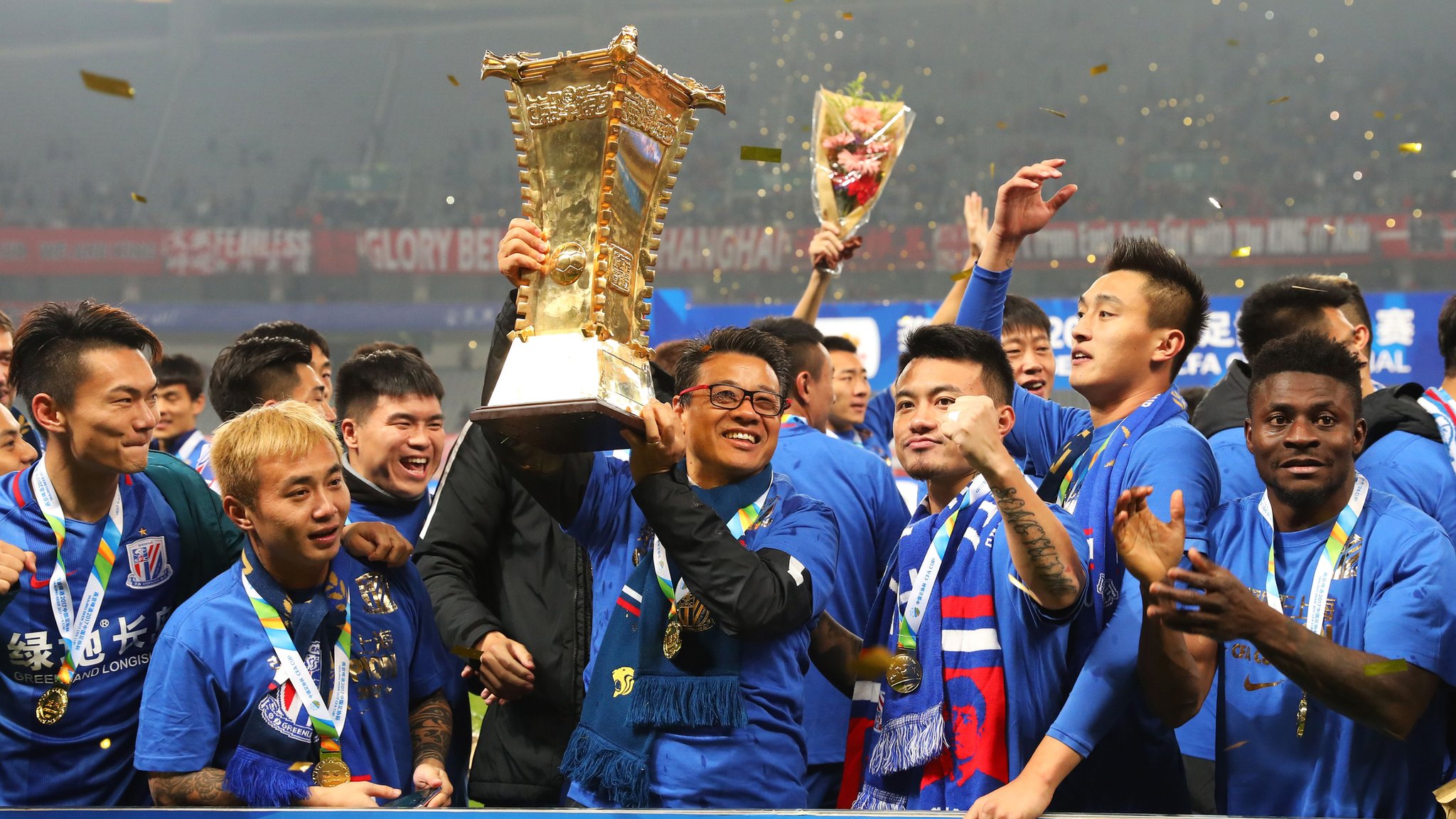 Coca-Cola in Africa: An Infographic