Mihayo commits to Mazembe after Confederation Cup win despite uncertainty

TP Mazembe’s Pamphile Mihayo has said he wants to stay at the club even if he is replaced as coach.

The former captain was talking after the DR Congo side retained the Confederation Cup by beating South Africa’s SuperSport United 2-1 on aggregate following a goalless draw on Saturday.

Mihayo has been coach April but there is a uncertainty surrounding the club at present, particularly since the exiling of the team’s president Moise Katumbi to Belgium two years ago,

“Maybe if they bring in another coach, I’ll still be there to serve. I want to help this team because it is my team,” Mihayo said after the match.

“Now it is up to the club’s directors to decide if they are going to give me another six months, or a year. I’m ready to continue.

“I’m a son of the club. This team – TP Mazembe – is my team. I’ve been here for a very long time. I have given them two cups now in one season,” he said.

Mihayo was in charge when Mazembe won the league title earlier in the year just after he took over from Frenchman Thierry Froger.

The coach hailed the effort of his players and thanked senior members of the squad for accepting him as a coach as he won his first continental title in charge of the club.

Mihayo is now in charge of several of his ex-teammates were in the line-up with him when he captained the Mazembe side that reached the 2010 Club World Cup final.

“The players accepted to work under me, to listen to my instructions and I must thank them for that,” he added.

“Congratulations to my players, they did not give any opportunity to SuperSport in the game, they did not make any fouls nor did they concede any penalties.

“They were ready, they defended well because they are experienced players.”

The 41-year-old has now set himself up now as a young African coach of some potential after a prefect tactical plan in the goalless draw in the second leg of the final.

Success in the Confederation Cup means Mazembe have won three continental titles in successive years and since 2009 taken three Champions League titles, two Confederation Cup and three Super Cups plus become the only African team to play in the final of the Club World Cup. 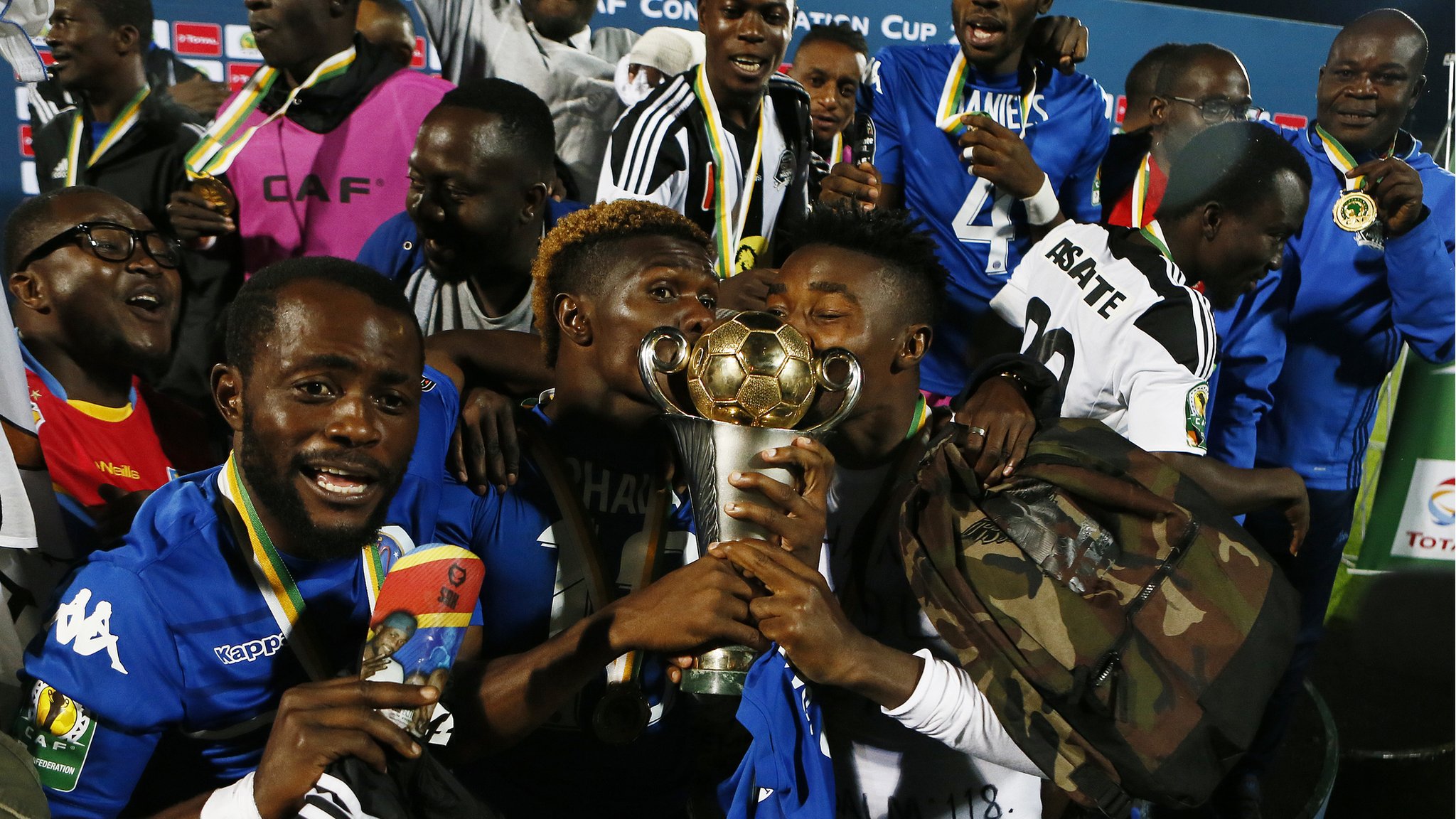