Four United Nations peacekeepers and a Malian soldier were killed in Mali on Friday in two separate attacks, the UN mission there confirmed.

The peacekeepers’ nationalities have not been confirmed.

UN troops have been in Mali attempting to stabilise the country since 2013.

The country, bordering Niger and Burkina Faso, has struggled with Islamist militants who have regularly attacked international peacekeepers and the Malian military.

The UN mission there, Minusma, has had 146 deaths, and has the highest number of fatalities of current UN operations.

In a statement, the UN Security Council condemned the attacks and said targeting peacekeepers “may constitute war crimes under international law”.

“This operation to protect civilians in the region also aimed to bring medical assistance to people in need,” the head of Minusma, Mahamat Saleh Annadif, said in the statement.

Minusma said that three of the peacekeepers and the Malian soldier were killed during a joint operation on Friday morning near Menaka, close to the border with Niger. At least 15 other peacekeepers and a civilian were also injured.

The other UN peacekeeper was killed in what they described as “complex attack” using explosives and rocket launchers in the country’s central Mopti area. Three others were said to have been seriously wounded in that incident. 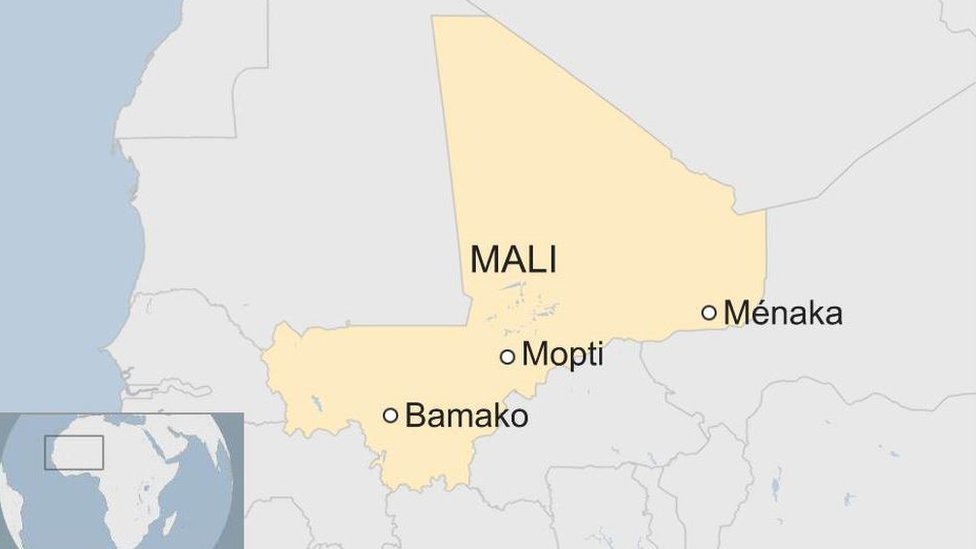 Mugabe and me: A personal history of ...