Egyptian officials investigating the massacre of worshippers at a mosque in Sinai say the attackers were carrying the flag of the Islamic State group.

At least 305 people died in the assault, which was launched during Friday prayers and has not yet been claimed by any group.

Egypt’s public prosecutor said there were up to 30 attackers at the scene.

President Abdul Fattah al-Sisi has vowed to respond with “the utmost force”.

The Egyptian military says it has already conducted air strikes on “terrorist” targets.

Egyptian security forces have for years been fighting an Islamist insurgency in the Sinai peninsula, and militants affiliated with so-called Islamic State (IS) have been behind scores of deadly attacks in the desert region.

Friday’s attack in the town of Bir al-Abed is the country’s deadliest in recent memory.

Al-Rawda mosque was bombed and then dozens of gunmen, waiting outside, opened fire on those trying to escape. Some attackers wore masks and military-style uniforms.

The assailants reportedly set parked vehicles on fire in the vicinity to block off access to the building, and fired on ambulances trying to help victims.

Thirty children are among the dead and more than 100 people have been wounded.

“What is happening is an attempt to stop us from our efforts in the fight against terrorism,” Mr Sisi said in a televised address hours after the attack.

“The armed forces and the police will avenge our martyrs and restore security and stability with the utmost force.”

What is particular about this attack is that this is not only the first on such a scale, but it was also carried out with such a lack of interest in local dynamics.

Until now, radical groups have been trying to recruit in Egypt, from among local Egyptians.

It is very difficult to see how that will be remotely possible following this attack – irrespective of local grievances vis-à-vis the state. If anything, this will only intensify local opposition to any group that claims the slightest bit of sympathy for attacks of this nature.

Which militants operate in the area?

Hundreds of police, soldiers and civilians have been killed since then, mostly in attacks carried out by the Sinai Province group, which is affiliated to IS.

Sinai Province has also carried out deadly attacks against Egypt’s Coptic Christian minority elsewhere in the country, and said it was behind the bombing of a Russian plane carrying tourists in Sinai in 2015, killing 224 people on board.

It has been operating mainly in North Sinai, which has been under a state of emergency since October 2014, when 33 security personnel were killed in an attack claimed by the group.

Sinai Province is thought to want to take control of the Sinai peninsula in order to turn it into an Islamist province run by IS. 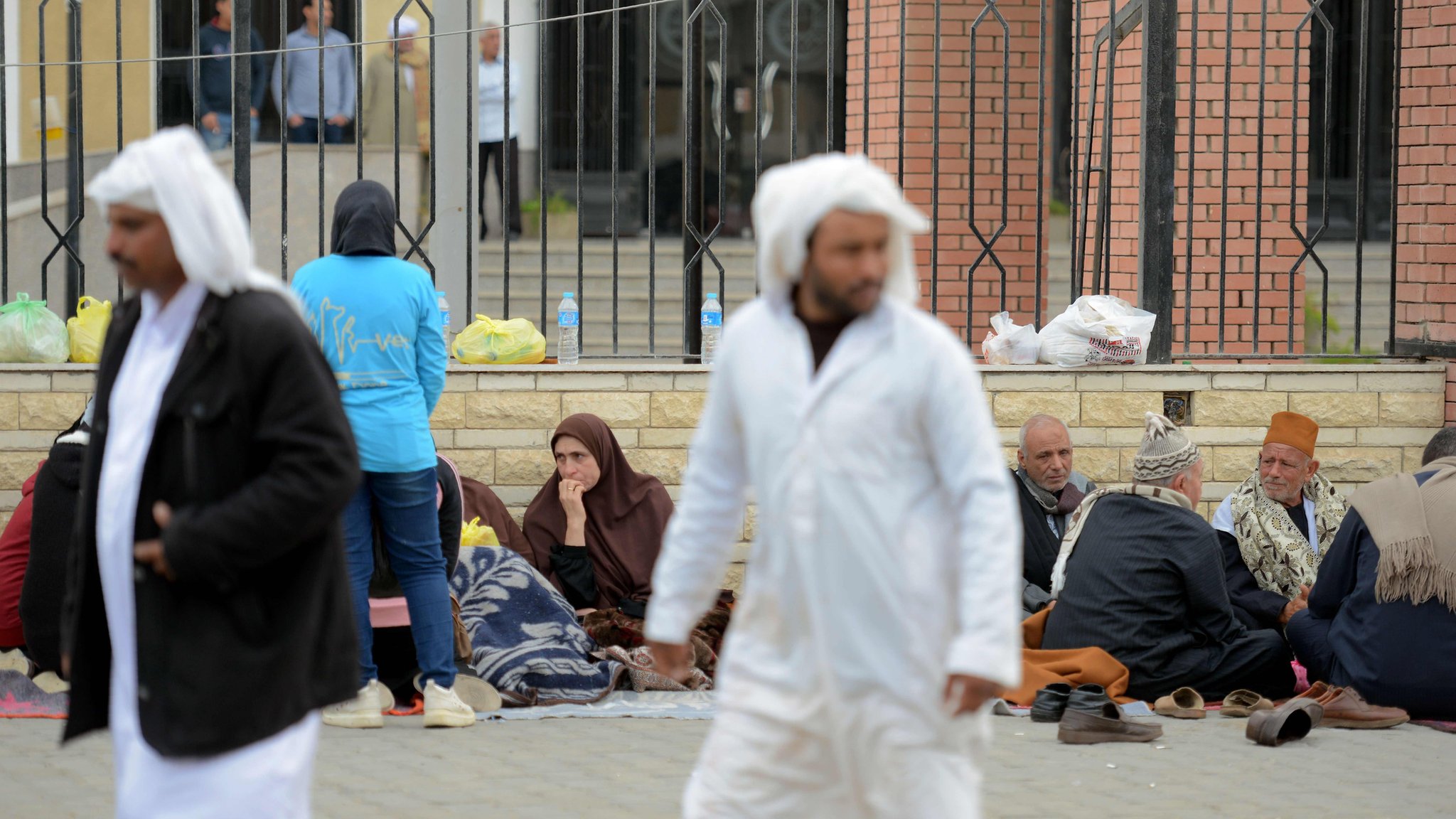