Everton’s Oumar Niasse “exaggerated the effect of a normal contact to deceive the referee” and win a penalty according to the written reasons for his two-game ban for diving.

Niasse, who went down under a challenge from Scott Dann in the 2-2 draw against Crystal Palace, is the first Premier League player banned under the new law.

An independent regulatory commission noted “the nature of the contact made by Dann was minimal and would not have thrown Niasse off balance and knock him down in the way he portrayed”.

Leighton Baines scored the penalty to level the scores at 1-1 and striker Niasse, who denied the charges, then went on to score Everton’s second equaliser.

Two EFL players – Carlisle forward Shaun Miller and Bristol City defender Bailey Wright – had previously been banned for two games, but Niasse was the first player from the top flight to be charged.

Everton caretaker boss David Unsworth has previously said it sets a dangerous precedent. And he repeated his opinion after the reasons were released.

“It opens it up to opinion, not fact,” he said while previewing Sunday’s game at Southampton (13:30 GMT).

“I think it is very dangerous – not just for the FA but for the game in general. So much is open to debate. What you think is a penalty I might disagree.

“We have to accept it. It doesn’t mean we have to agree. I know Oumar. He will always take on the opportunity to have a shot on goal.

“The commission noted that there was contact between Scott Dann and Mr Niasse but the commission considered the contact to be normal, fair and expected contact in the situation that arose with Mr Niasse ‘taking on’ Mr Dann.”

In judging these incidents, there are five key questions that should be considered in the decision-making process.

To identify whether an act of simulation has occurred, the following should be considered:

2. Is there fair/normal contact between the players, resulting in no offence being committed?

3. Is a player legitimately avoiding contact with his opponent to prevent injury?

4. Has the player initiated the contact between his opponent and himself in order to deceive the referee?

5. Does the player exaggerate the effect of a normal contact challenge in order to deceive the referee? 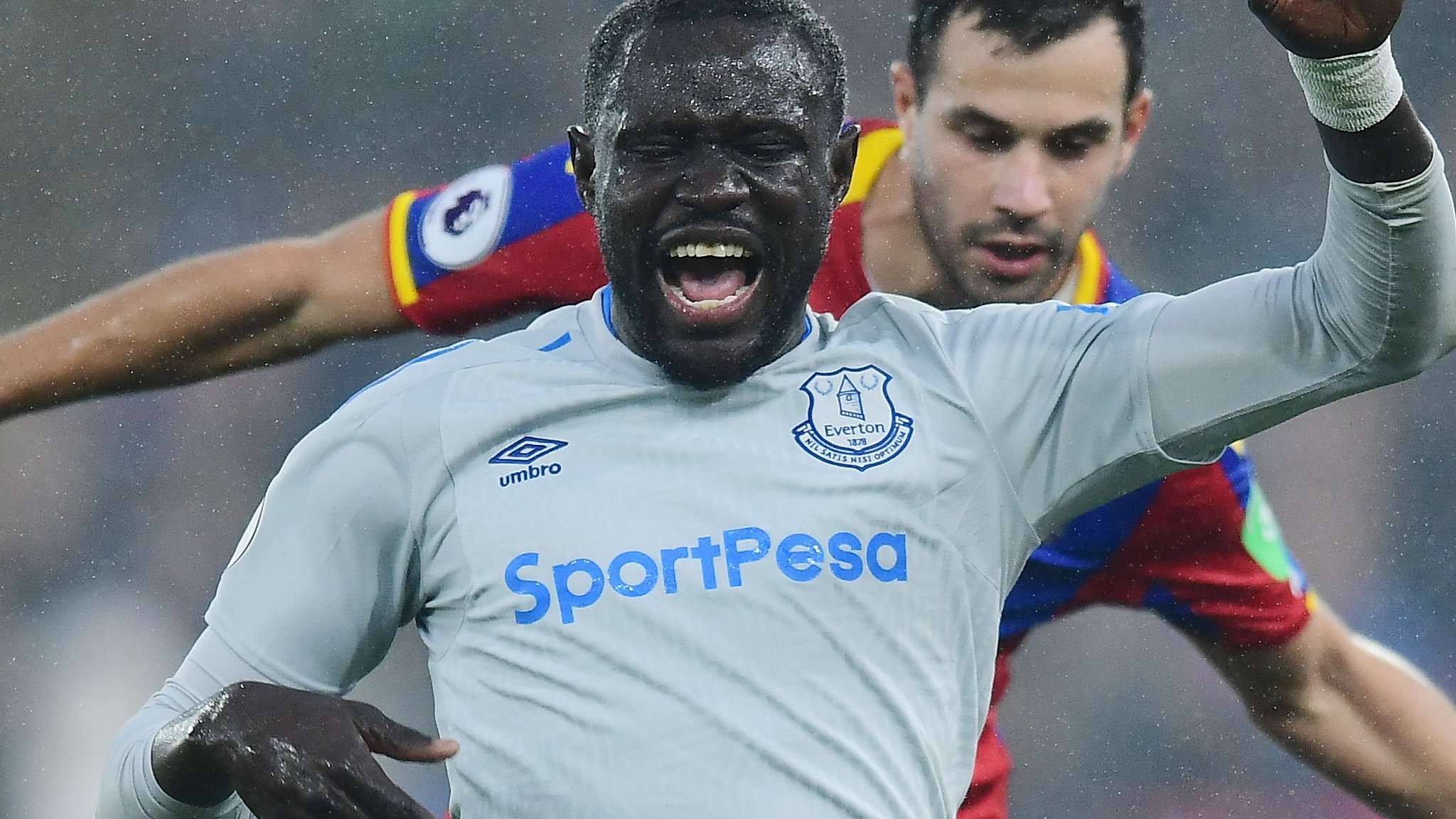