Kilmarnock new boy Youssouf Mulumbu is relishing the chance to show the Rugby Park fans what he can do after ending a frustrating spell without a club.

Eyebrows were raised when the former West Brom midfielder, who was a free agent after his Norwich deal expired in the summer, signed for Killie.

But the 30-year-old insists it was all about getting the chance to play again.

“The lads were surprised that I signed here but I don’t think they know the importance of me being here,” he said.

Mulumbu has signed a deal until the end of the season and is delighted to be working with Steve Clarke again, having played under the Killie boss when he was in charge of West Brom.

It is particularly sweet for Mulumbu after he was left kicking his heels at his Paris home when expected offers from clubs failed to materialise in the summer.

“I’m looking forward to playing week in, week out, and to show the Kilmarnock fans who Youssouf Mulumbu is,” he added.

“It was very hard for me. When I finished my contract I really thought ‘I’m going to find a team straight away’. I was sitting in my living room every day looking at my phone, calling my agent, but I didn’t have the chance to find anything.

“If you’re not strong mentally, you can just quit. I had good advice from my friend, Victor Anichebe. Every day he called me and gave me some advice and lifted me up. I didn’t quit and today I’m here. And I know people are going to be surprised when they see me play.”

“When I had the chance to speak to Steve Clarke, I grabbed it,” he added. “I need to prove on the pitch that it wasn’t a mistake to sign me.

“When I worked with him before we finished eighth in the league, the best (Premier League) position of all time for West Brom. I enjoyed it.

“He knows me, he calls me ‘my son’. But he’s honest as well, if I’m not doing well he is going to let me know. This is why I come with loads of confidence but I need to give everything on the pitch because I know he trusts me and did everything for me to come here, so I am going to give it back for the team.

“It’s important to have that relationship because some managers want to play in a certain way and maybe you don’t fit. I was at West Brom when Tony Pulis came and I wasn’t his type of player, so I stayed on the bench for six months.” 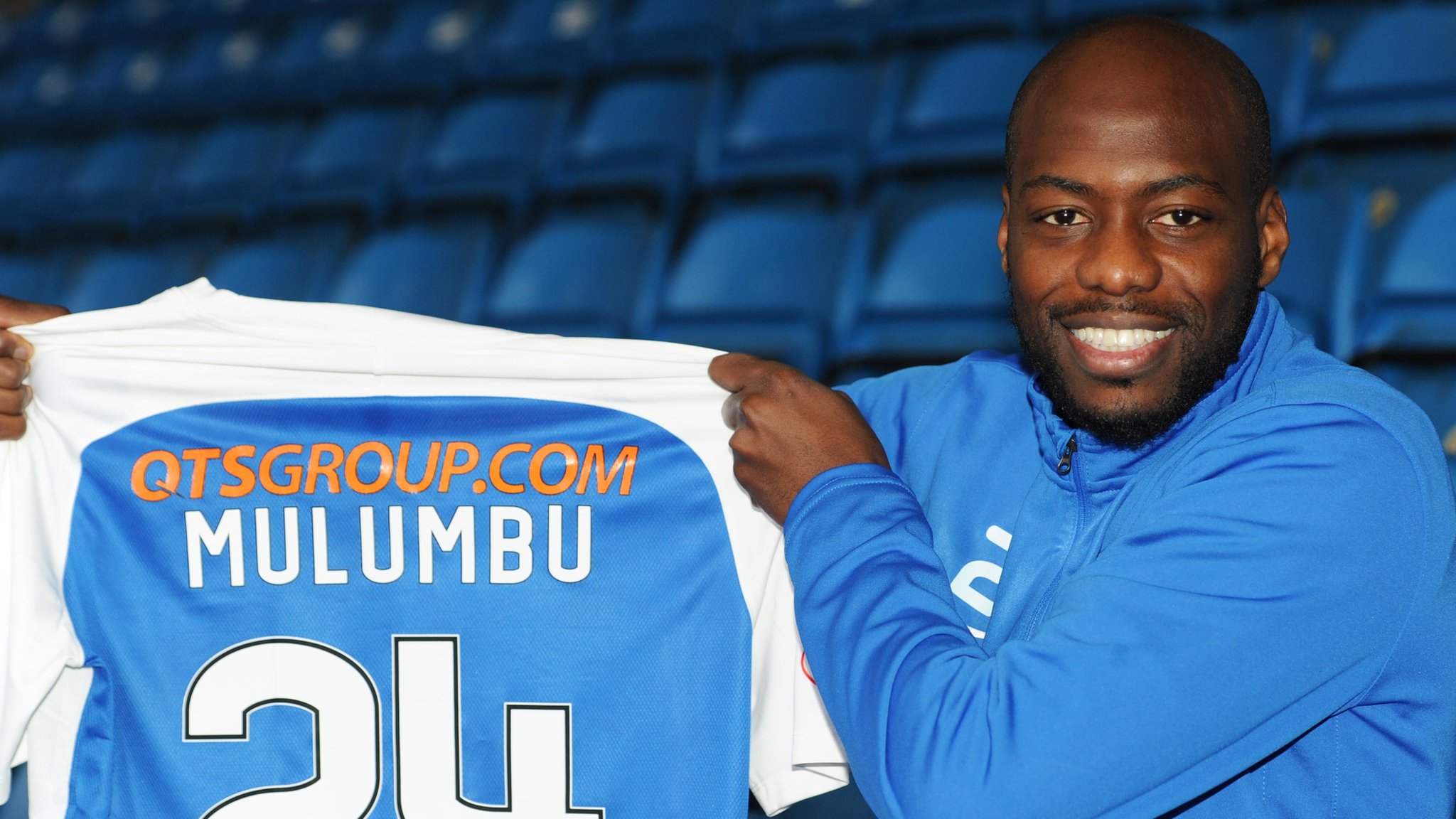 Mnangagwa swearing in In pictures

No going back on land reform-Mnangagwa