The Ivory Coast striker broke down in training while on international duty after aggravating the injury he suffered at the end of last season.

And after seeing a specialist in France, the 28-year-old had a second operation on Friday.

“There is a possibility that he might get fit by the end of the season and that he might come back and play a cameo part, but I’m not going to be counting on that.

“He’s going to be three or four months at least. It’s the worst possible news for us.

“It’s something to do with the bone density. I’m no doctor, but apparently his bone density isn’t great. It hasn’t healed as they’d have liked, so they’re going to do a re-operation.”

Kodjia, Villa’s 19-goal top scorer last season, was out for five months after breaking his ankle in April, when he first had surgery.

His latest setback comes at a time when Bruce has also lost Scott Hogan for a month following a stomach operation.

One consolation for Bruce is that his side have managed to climb to fourth in the Championship, even though Kodjia has only scored once in nine appearances.

On the plus side, in-form winger Albert Adomah has netted nine times, young target man Keinan Davis has proved one of the club’s finds of the season and Gabby Agbonlahor is close to a return after recovering from a calf injury. 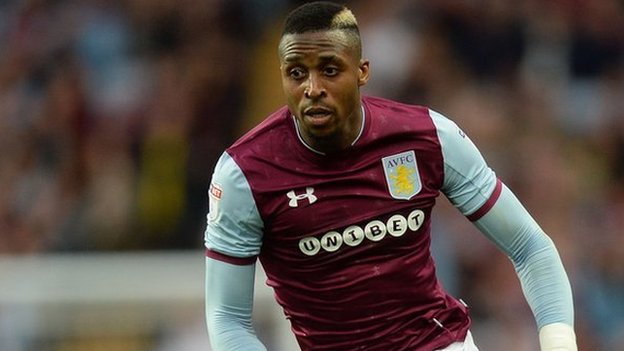 Why is Tanzania importing coconuts?