TP Mazembe of DR Congo are anticipating facing an early storm from their South African hosts in Saturday’s second leg of the Confederation Cup final.

The defending champions take a 2-1 lead to Atteridgeville, on the outskirts of South Africa’s capital Pretoria.

“We’ll put a tactics in place to control them. We especially don’t want to concede in the first 15 minutes.”

Mazembe have been the reference for African club football over the last decade with three Champions League titles, a place in the final of the Club World Cup and success last year in the Confederation Cup.

But with only a tenuous advantage for the match where altitude will be a factor and where SuperSport will be hoping home conditions help them over the line as they seek a first continental title.

They are also boosted by the return of veteran midfielder Reneilwe Letsholonyane, who was suspended for the first leg and whose ability to provide decisive passes was missed last Sunday.

The South Africans might well have won the first leg away in Lubumbashi had it not been for some horror misses early on and then two goalkeeping howlers from Ronwen Williams.

Mazembe were much improved after half time and in the end unfortunate not to be handed two late penalties for a clear tackle in the penalty area on Solomon Asante and a less obvious handball by SuperSport defender Tefu Mashamaite.

“In the first half, my players were not posed. I did not understand how they came under such pressure, they were stressed,” Mihayo explained.

“In the second half, I began to recognise my team. The one that knows how to put the ball on the ground and play to win.

“Of course we didn’t want SuperSport to get an away goal but in the end it was a result that I liked. I was happy with the result.”

Key to that will be keeping in check the New Zealand international striker Jeremy Brockie, who has 10 goals in this year’s Confederation Cup – the leading scorer in both of the annual continental club competitions.

He looked tired in the first leg after a marathon journey from Peru, where he played for his country in their World Cup play-off defeat.

“It will be pretty special to end the campaign as the top goal scorer. In all competitions that I play I want to do well for my club and score goals,” he told a pre-match press conference.

“I’m not happy with just 10 goals and hopefully I’ll score one or two more to take the team over the line.

“When I first came to South Africa‚ I wanted to get into this tournament to test myself and we find ourselves in the final which is a very special feeling. It has been a rollercoaster ride and hopefully I will round it off by winning this trophy.” 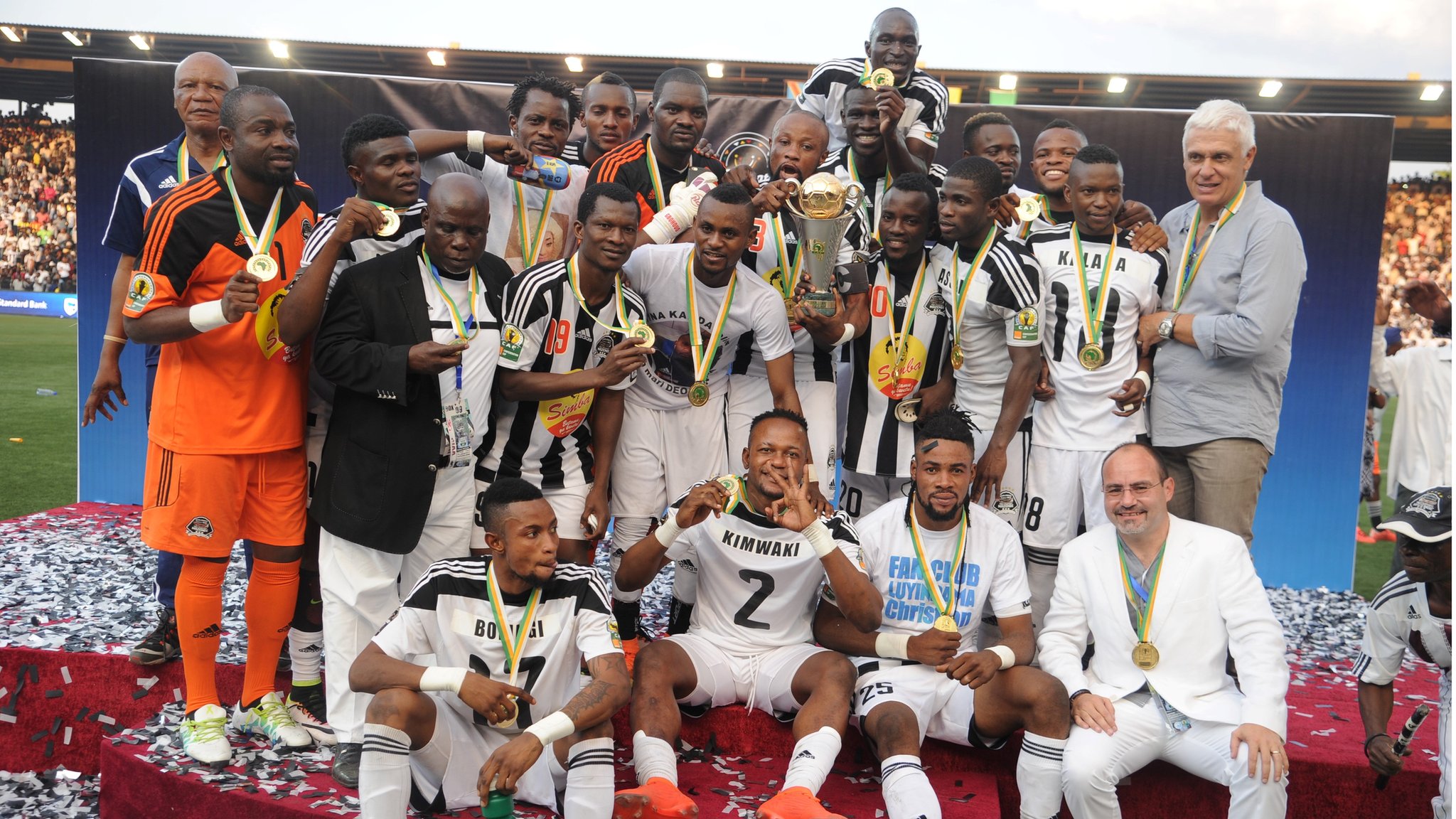