Fifa has said that The Gambia’s National Sports Council (NSC) must reverse its decision to suspend the executive of the football federation by 27 November.

A letter from football’s world governing body says it will take further action, including a possible global suspension, if the deadline is not met.

On 10 November the NSC suspended the leadership of The Gambia Football Federation (GFF) amid allegations of fraud.

In response the GFF denied any wrongdoing and refused to recognise the sanctions.

“Up to date, neither the GFF General Assembly nor Fifa has ever discovered or raised any act of financial fraud by the GFF leadership,” a statement read.

The latest letter from Fifa’s secretary general Fatma Samoura says attempts have been made to resolve the situation.

“Fifa, including myself, have repeatedly tried to meet during the week from 7 to 12 November 2017, the Minister of Youth and Sports, Mr. Henry Gomez, under whose authority the NSC appears to be, in order to discuss the aforementioned matter, but to no avail,” she wrote.

“In this context, we remind you that in accordance with Fifa Statutes all member associations, including the GFF, are obliged to manage their affairs independently and without undue influence from any third party.”

Under a global ban Gambian clubs would be prevented from taking part in continental competition and none of the country’s national teams would be allowed to play in any Fifa-recognised matches.

The Gambia’s women’s under-17 team is currently still involved in qualifying for the World Cup. 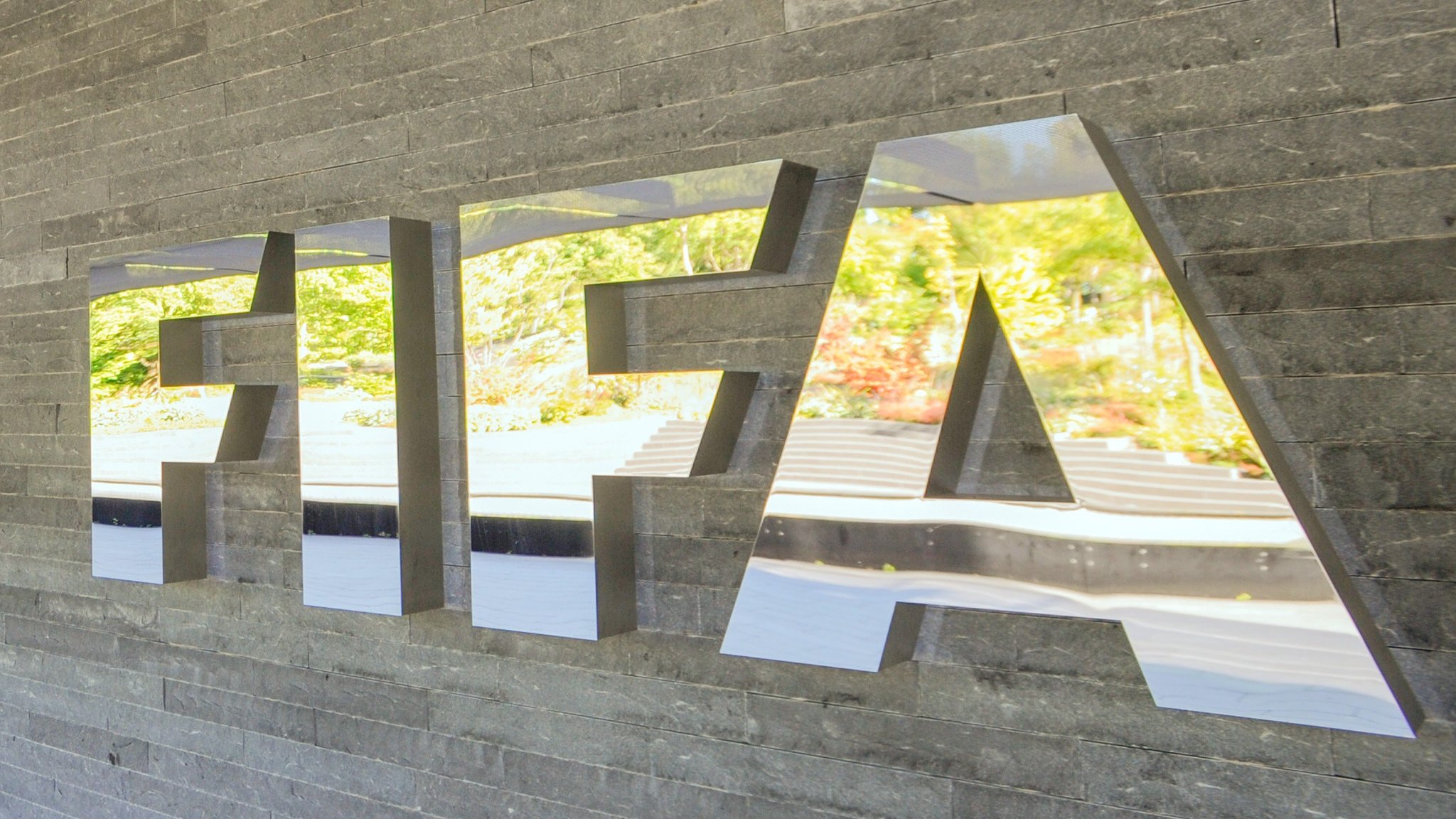 Sadat to Salman: Israel at the expense ...