Zanu-PF purges itself to win back trust

It’s been a dramatic, inspiring, earthquake of a week in Zimbabwe. But if you’re looking for evidence to show that what really happened was a ruthless reshuffle within the governing party, Zanu-PF, rather than any grander transformation in politics or society, it is worth having a chat with the local MP for Harare East.

I met the Honourable Terence Mukupe in the garden of the Miekles Hotel in the city centre, as his new party boss, Emmerson Mnangagwa, was poised to return to the country, and a fellow Harare MP was busy being dragged off, in tears, by plain-clothed security agents in the hotel lobby.

“That’s a signal to the public that we really mean business,” said Mr Mukupe, drily, of his Zanu-PF colleague, Shadreck Mashayamombe – reportedly a former aide to Grace Mugabe.

“There are going to be over 500 high-profile people that are going to face the music, be taken to court, and that’s what Zimbabweans want to see. No sacred cows,” he continued.

Mr Mukupe, who says he worked for 10 years as an investment banker on Wall Street before winning his seat in parliament two years ago, is part of an ambitious younger generation of Zanu-PF MPs who have been at the heart of the internal power struggles that led to last week’s military “intervention.”

Although he briefly sided with the G40 group linked to Grace Mugabe, he quickly and – as it soon proved – presciently switched to endorse her bitter rival Mr Mnangagwa.

Now Mr Mukupe foresees a Zanu-PF revival, with technocrats – like himself perhaps – brought in to the cabinet to fix the economy, and next year’s national elections already a foregone conclusion.

“There’s so much chaos within the opposition. Everyone is clear that Zanu-PF is going to win the election. It will be a landslide. So let’s have change within Zanu-PF,” he said. He mentioned Rwanda as an example to follow. “People want to see technocrats. It should become a meritocracy.”

But what’s most striking, to an outsider, about someone like Mr Mukupe is his skill in disassociating himself from the disastrous failings of Zanu-PF and President Mugabe, and the repression and misrule that damaged the lives of so many millions of Zimbabweans.

He readily admits there was “violence perpetrated against opposition members and corrupt activities”, but insists that the blame lay squarely with President Mugabe. It’s an argument that suits the party well these days, as it purges itself of “cliques” and “cabals”.

“We have a cancer in this society. Our politics was about cults. Everyone was afraid of President Mugabe. Don’t make it appear as if it’s just the ordinary people, or people in opposition.

“Even people within Zanu-PF were afraid. He was the beginning and end of everything – he could hire you, fire you, imprison you, do all sorts of things to you. Not everyone could stand up and fight the beast,” said Mr Mukupe.

“We should never have given him the sort of powers we gave him,” he conceded, but insisted that no-one, including the opposition, had “clean hands. “It’s a collective responsibility. Everybody played some role in the demise of this country.”

It’s easy to see now how Zanu-PF will run with that message in the months ahead, as the country heads towards elections.

Some would argue that it is more spin than truth – a convenient re-writing of history by the winning team. But there is every chance that many Zimbabweans, still tied to Zanu-PF by history and familiarity, will choose to give it another opportunity to correct itself. 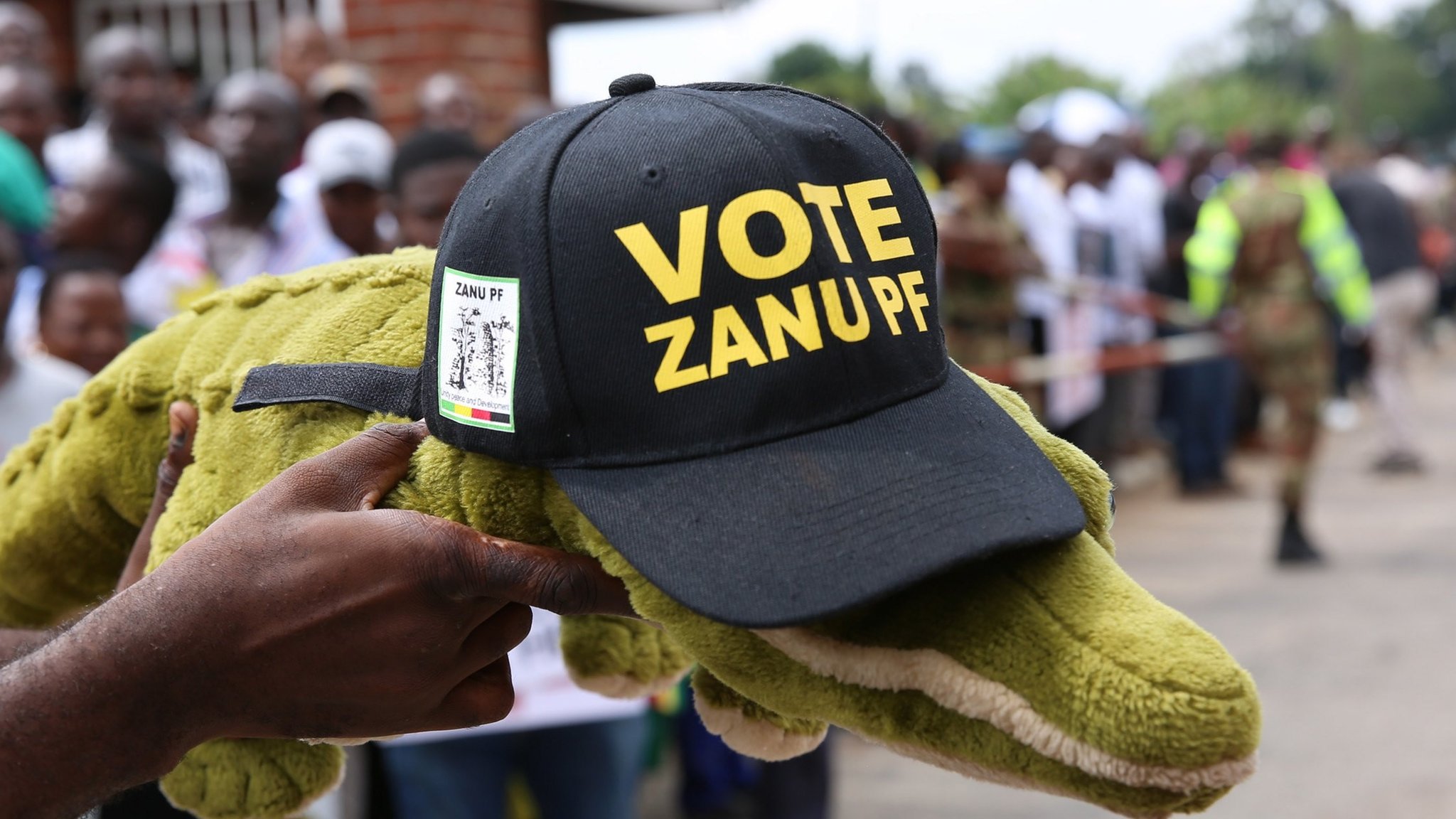 I will be President on Friday- Mnangagwa ...