Everton striker Oumar Niasse has been banned for two matches after being found guilty of diving.

The Senegal forward is the first Premier League player to be punished under the new Football Association laws, which were introduced in May.

Niasse won a controversial penalty, under pressure from Scott Dann, during Saturday’s 2-2 draw at Crystal Palace.

The 27-year-old will miss Everton’s game at Southampton on Sunday and at home to West Ham on 29 November. 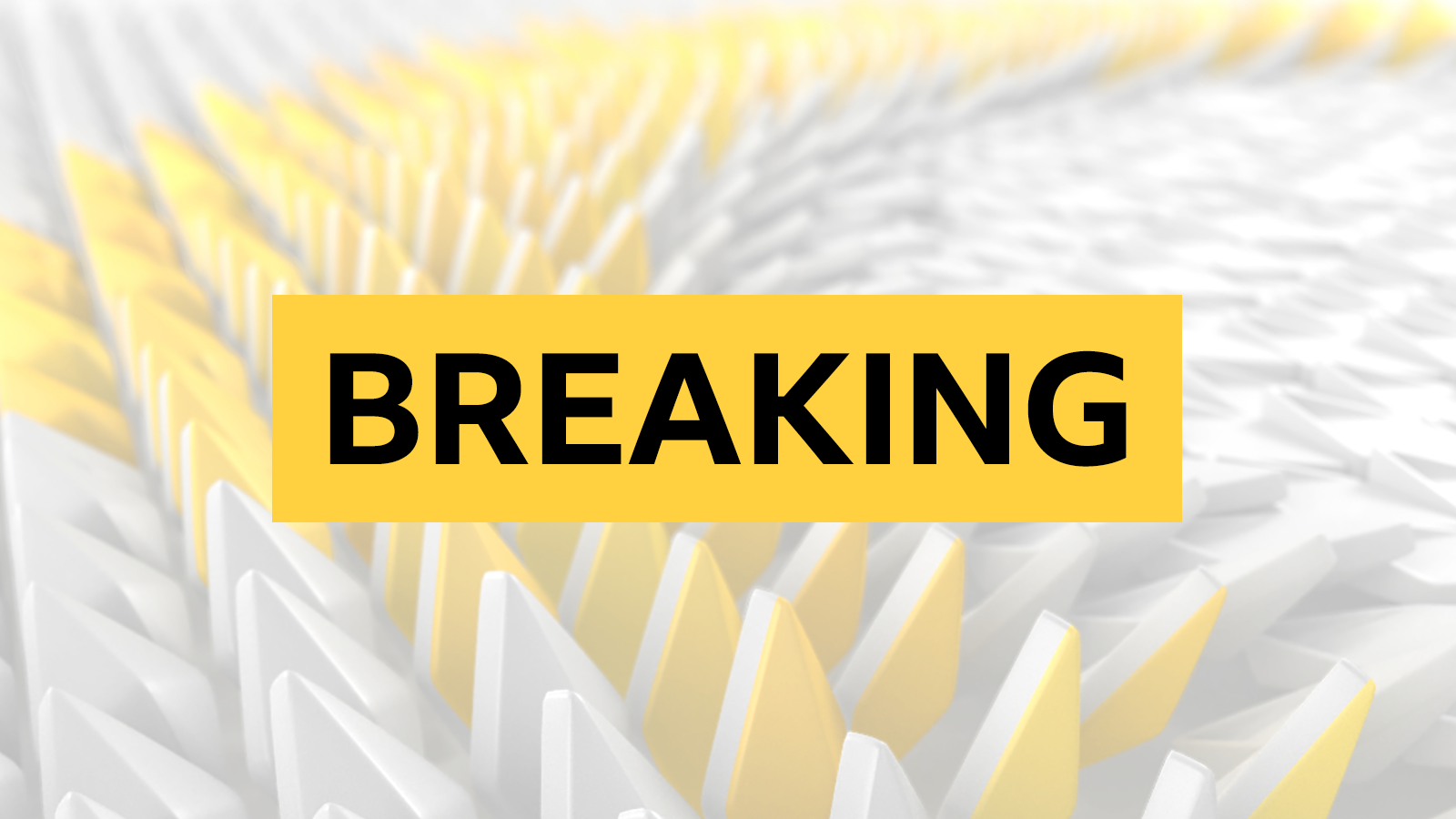 Traffickers and terrorists may be guilty of ...