Gaber will start his season-long loan in the USA on 1 January from Swiss club Basel, who he joined in 2016.

The 25-year-old says he has moved to get more playing time.

“I joined Los Angeles FC because I want to play, that did not happen with FC Basel so I decided to leave and try my luck with another side,” he explained.

He also added that working with Bradley again was a factor in his decision.

“Bob Bradley helped convince me and him being the head coach made the decision to join an easy one,” he added.

“I’m so happy to join Los Angeles FC they have a big project to build a very good team and I would like to be a part of that.

“I have many goals for the future one is to play again in Europe – especially the English Premier League.”

Bradley, who coached the Pharaohs between 2011 and 2013, was also looking forward to being reunited with Gaber.

“I loved working with all the Egyptian players, and had a great opportunity to get to know Omar during that time,” Bradley told the club’s website.

“He’s always been admired by teammates and fans for his all-around contributions and willingness to give everything on the field. I am proud to welcome Omar Gaber to LAFC.”

The Egyptian joins Mexican international Carlos Vela as two of the club’s major arrivals ahead of their MLS debut season.

He made 20 appearances for Basel and won the Swiss Super League title and Swiss Cup with the team in 2016-2017.

Gaber, who has played 18 times for Egypt, made three appearances in 2018 World Cup qualifying to help the Pharaohs book a place at the tournament in Russia, their first World Cup appearance since 1990.

A former under-20 and under-23 star, he played in the semi-final against Burkina Faso as Egypt finish runners-up at the 2017 Africa Cup of Nations in Gabon. 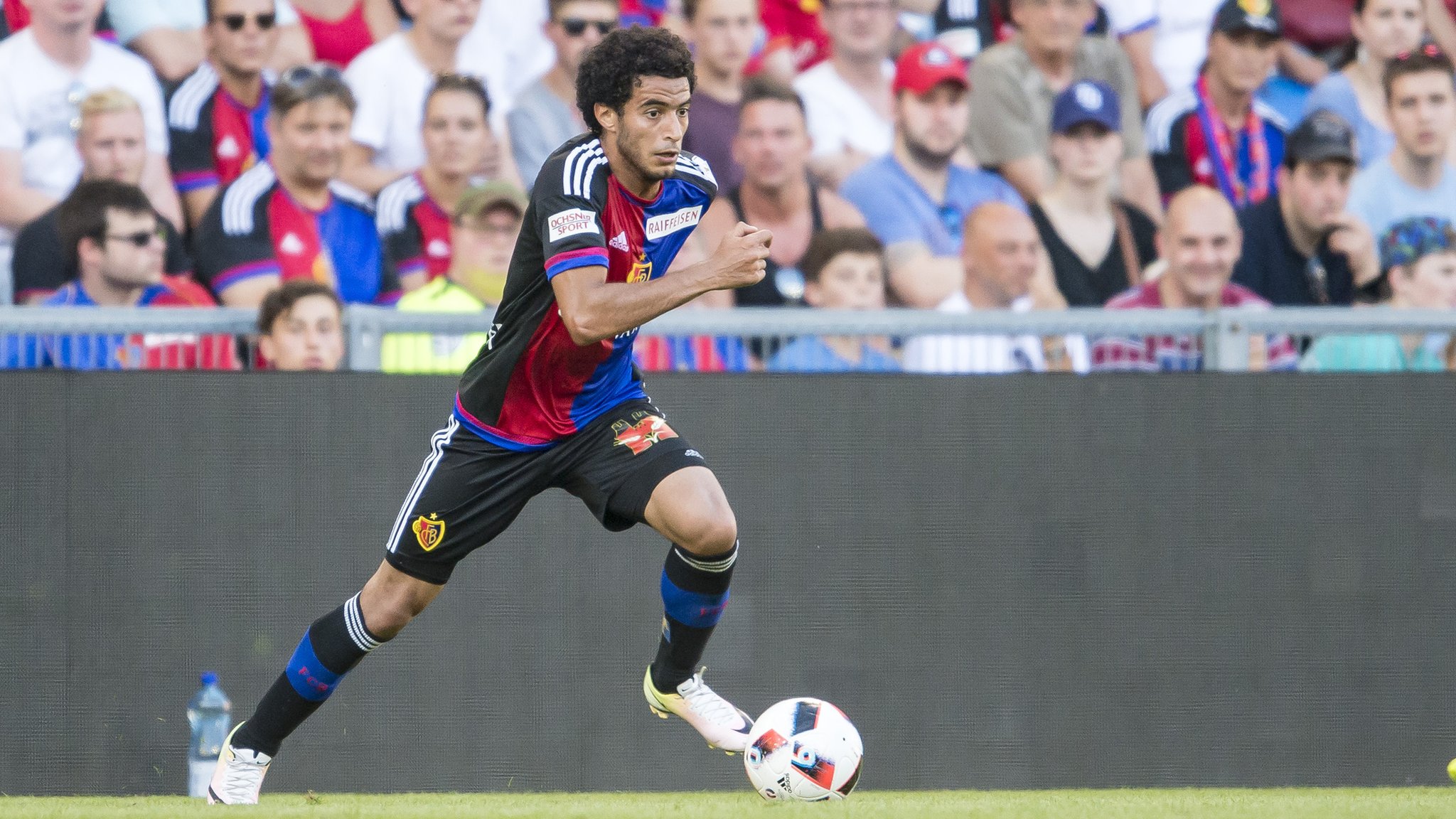 Fergal Keane: Mugabe has gone, but will ...