Everton striker Oumar Niasse has become the first Premier League player to be charged by the Football Association for “successful deception of a match official”.

The Senegal international won a controversial penalty, after minimal contact from Scott Dann, in Saturday’s 2-2 draw with Crystal Palace, with Leighton Baines scoring the penalty.

Niasse went on to score the equaliser at Selhurst Park.

New laws were introduced in May allowing players to be charged after a game for simulation. Carlisle forward Shaun Miller was the first to be banned for two games in October.

Bristol City defender Bailey Wright was banned for two games earlier this month after being found guilty of simulation. He went down in an off-the-ball incident with Fulham’s Aboubakar Kamara, whose red card for the incident was later rescinded.

An FA statement read: “Incidents which suggest a match official has been deceived by an act of simulation are referred to a panel consisting of one ex-match official, one ex-manager and one ex-player.

“Each panel member will be asked to review all available video footage independently of one another to determine whether they consider it was an offence of ‘Successful Deception of a Match Official’.

“Only in circumstances where the panel are unanimous would the FA issue a charge.” 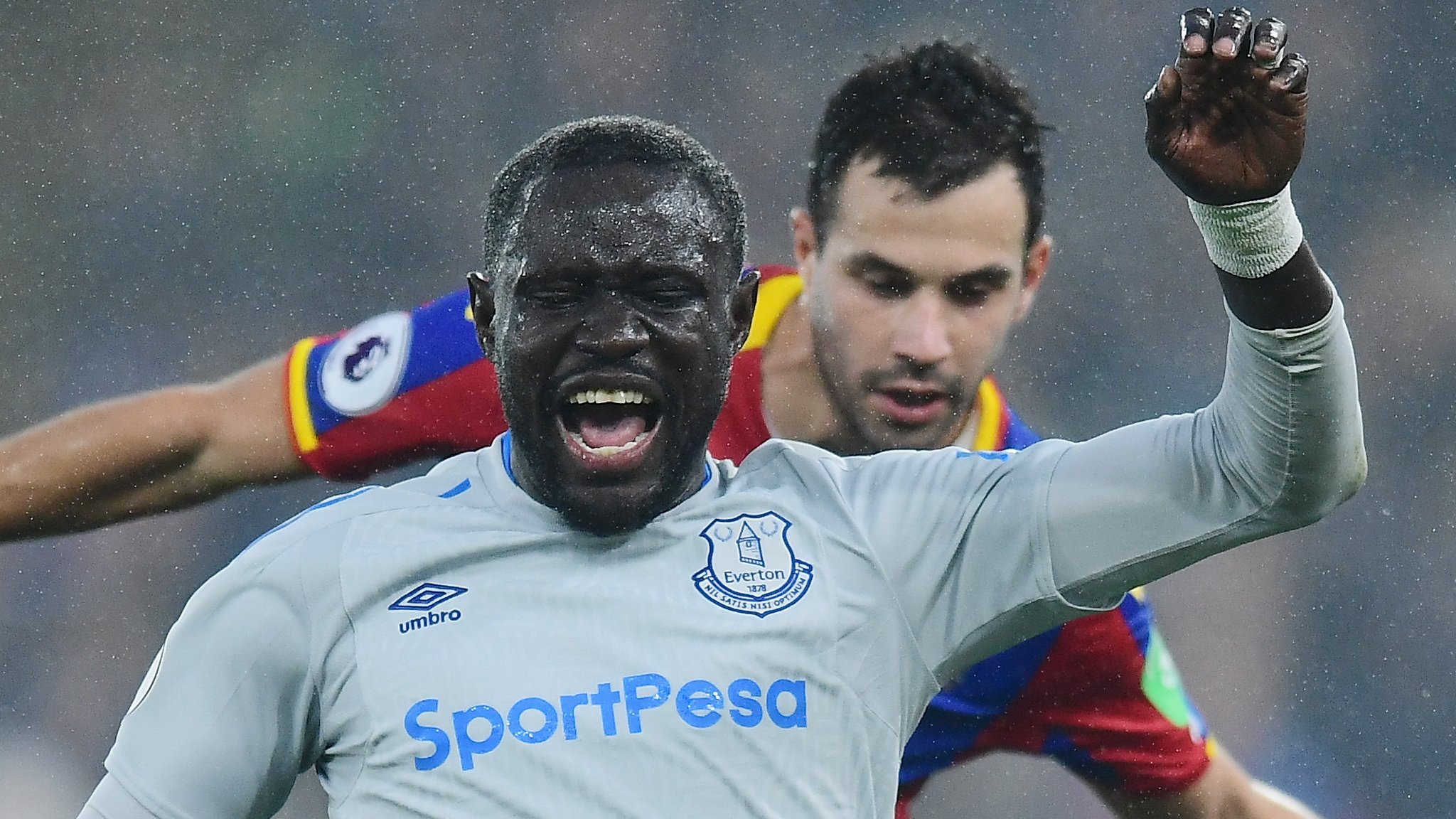