Frenchman Herve Renard has had his contract with Morocco extended until February 2022, according to the country’s football federation.

He has been set the targets of winning the 2019 Africa Cup of Nations in Cameroon as well as qualifying for the 2022 World Cup in Qatar.

“Renard’s contract guarantees him to work under the best conditions until 2022 and with different objectives,” said federation chief Fouzi Lekjaa.

“By agreeing the deal we are demonstrating our faith in Renard beyond the World Cup.

“We are saying that we believe that Renard is the right man to take us forward.”

Renard has fulfilled his previous mandates as Atlas Lions boss by qualifying and reaching the 2017 Cup of Nations quarterfinals, as well as sealing a place at next year’s World Cup in Russia.

Renard led Ivory Coast to the Africa Cup of Nations title in 2015, three years after winning it with Zambia.

After his Nations Cup victory with the Elephants, he left to take over at French club Lille in May but was sacked just a few months later. 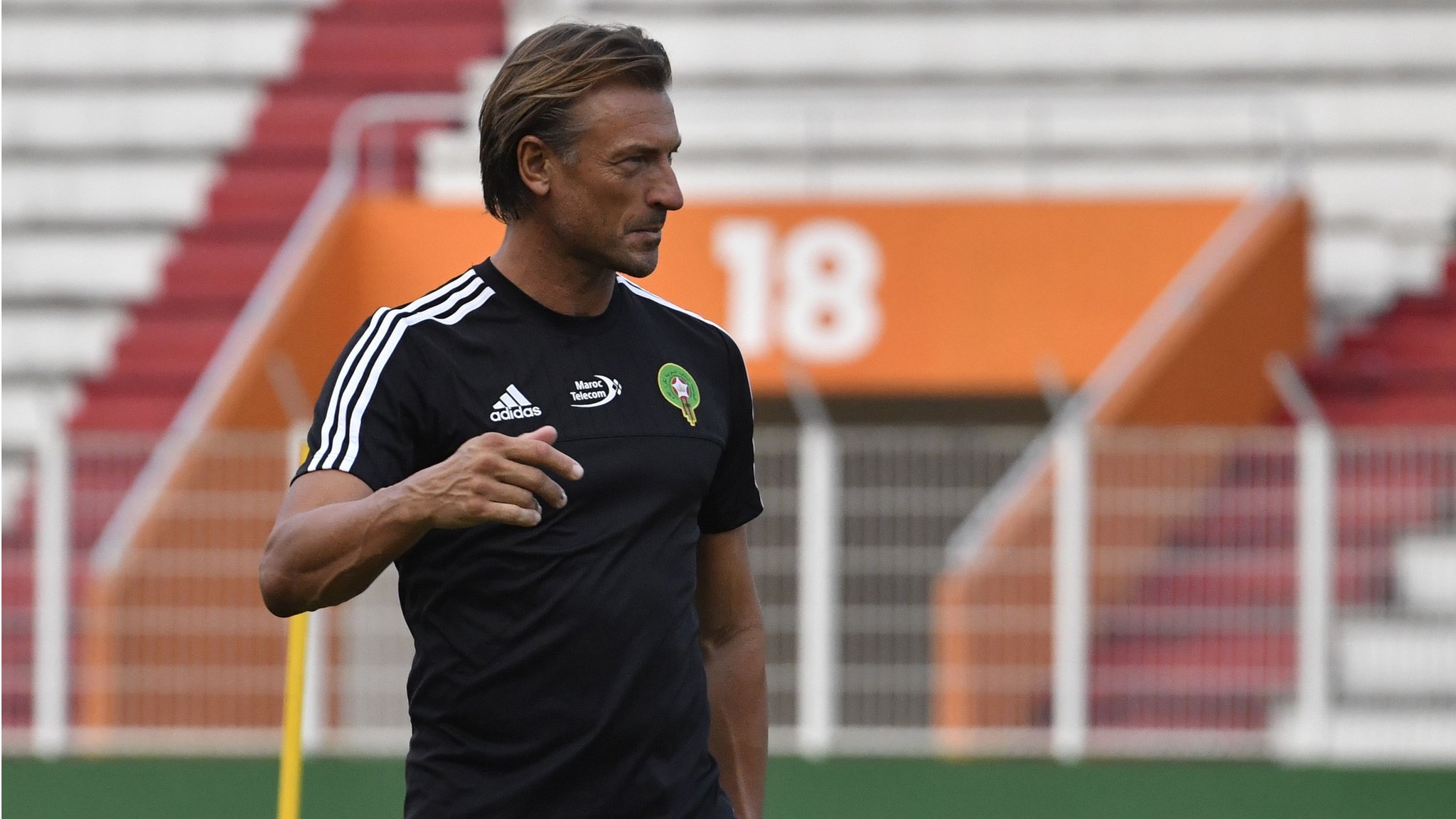