How to follow:
Listen on BBC Radio 5 live and BBC local radio; text commentary on the BBC Sport website

Liverpool will be without defender Joel Matip when they visit Sevilla in the Champions League on Tuesday.

Jurgen Klopp’s side are top of Group E and will qualify for the knockout stage with a game to spare if they beat second-placed Sevilla.

Matip, 26, missed Liverpool’s win over Southampton on Saturday with a thigh injury and has not travelled to Spain.

“The squad looks good. They are pretty much all here from the normal squad, apart from Joel,” said Klopp.

“He is in Liverpool and full training, so all good.”

However, Klopp expects Cameroon international Matip to be involved when Liverpool host Chelsea in the Premier League on Saturday, kick-off 17:30 GMT.

“I think there will be a big chance he will be ready for Saturday,” added Klopp. “But there was no chance for this game.

“It was a little bit too quick, but it’s all good.”

Sevilla scored a late equaliser at Anfield as it finished 2-2 in the opening group game and boss Eduardo Berizzo expects another fast-paced game in Spain.

“It was a game of rapid transitions, which made us suffer at that speed,” said Berizzo. “We were unarmed and that is what we have to take into account.

“If we lose the ball, lose it as high as possible. We must be smart and not play a crazy game. That kind of game I do not think suits us.”

‘Critical trip to Spain for Liverpool’

Analytics company Gracenote Sports has simulated the remainder of the Champions League one million times, using its Euro Club Index and clubs’ results so far to predict who will progress.

Simon Gleave, head of analysis of Gracenote Sports, said: “Liverpool’s results throughout the Champions League’s first four rounds have tended to be misinterpreted by fans in terms of their effect on the club’s chance of progress.

“The two wins and two draws achieved in Liverpool’s first four matches have barely had an effect on the club’s chance of reaching the knockout phase.

“However, Sevilla’s defeat in Moscow on match day three has made Liverpool favourites to finish top of Group E. The Reds’ chance of doing this is 53% with Sevilla having a 40% chance of topping the group.

“This week’s match in Spain is therefore a critical one for Liverpool who can be sure of their place in the knockout phase with a win.” 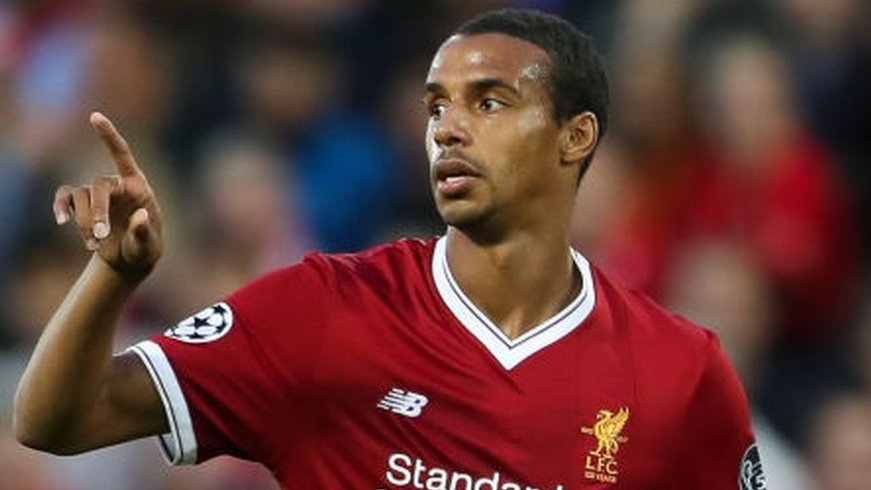 Siege of Eastern Ghouta: A blot on ...