At least 15 people have been killed in a stampede in Morocco while food aid was being handed out.

The incident occurred in the town of Sidi Boulaalam in Essaouira province. It is not clear who was distributing the aid.

Some reports indicate that up to 40 people were injured in the crush. Local media reported that most of the victims were women and elderly people.

Pictures on social media showed bodies of women laid out on the ground. 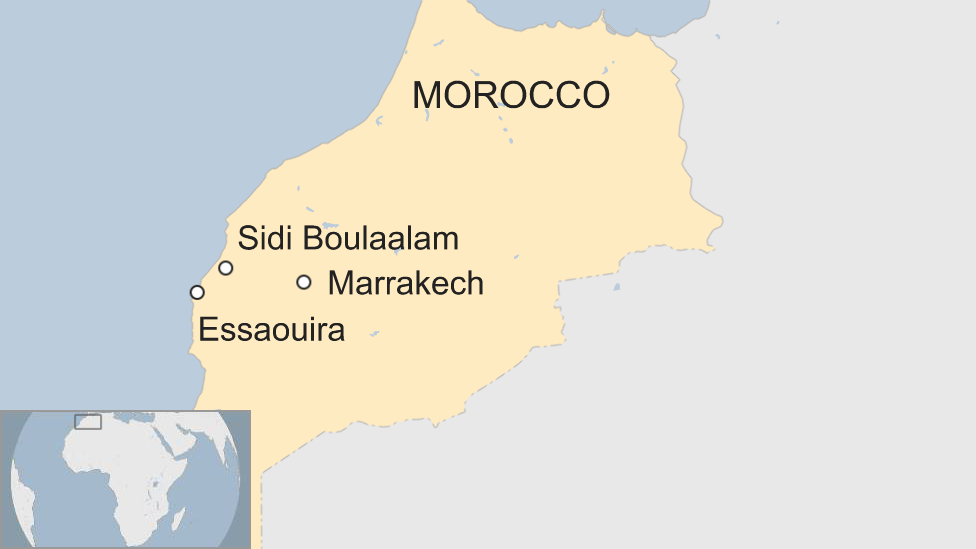