Adebayor scores another hat-trick in Turkey

Emmanuel Adebayor scored his second hat-trick for Istanbul Basaksehir against Galatasaray this year as they thrashed their Turkish title rivals.

The former Arsenal striker, 33, was the first player in six years to score a treble against Gala in the Turkish league when he did so in April.

And he did so again, scoring late in the first half, again just before the hour and then a 76th-minute penalty.

The 5-1 win takes them level on points with their Istanbul rivals at the top. 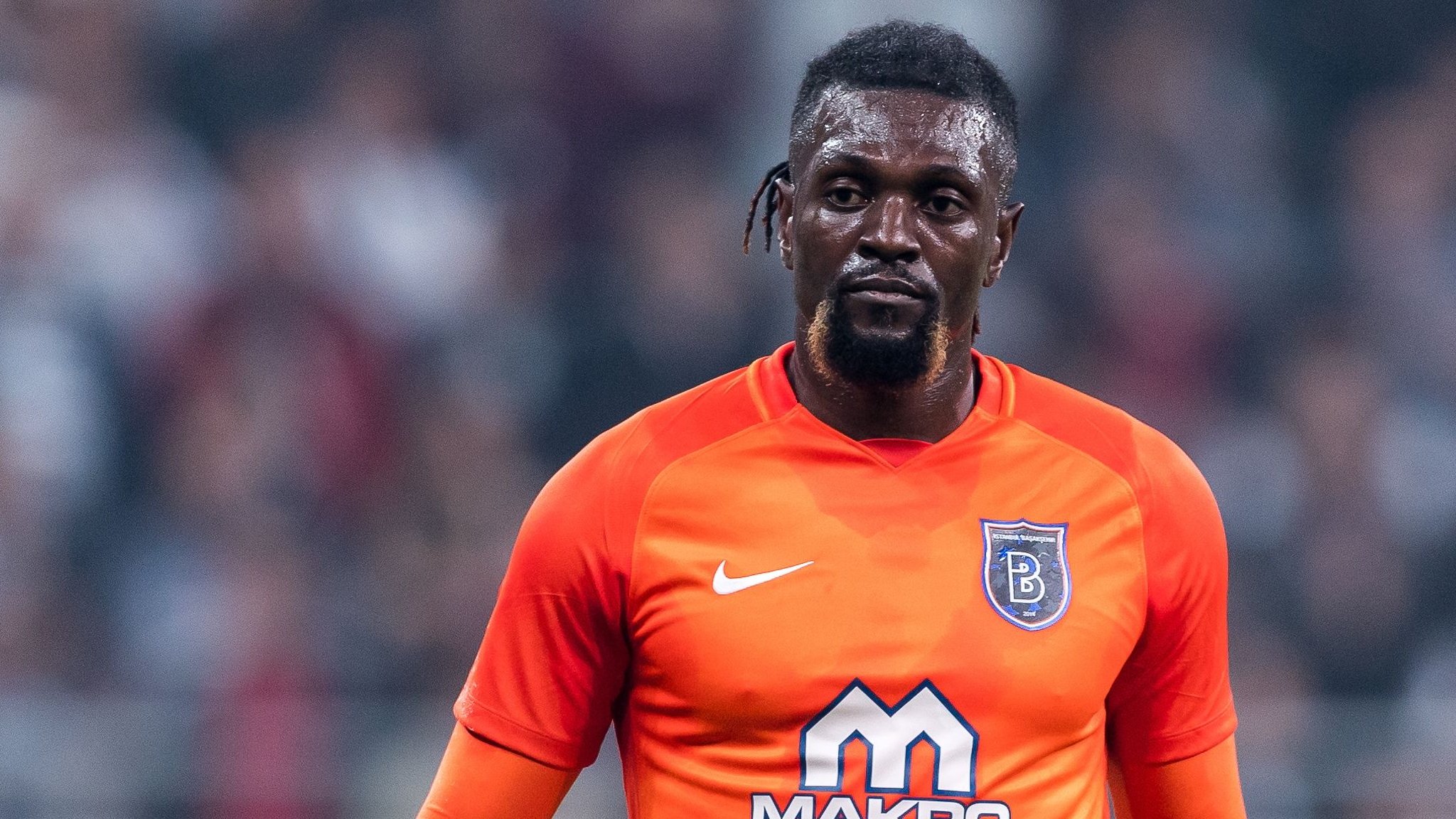