The celebrated Tunisian fashion designer Azzedine Alaïa has died at the age of 77, French media report.

Alaïa, whose close-fitting designs awarded him the nickname “king of cling”, gained notoriety for his work in the 1980s.

He became popular among celebrities including the British model Naomi Campbell and US singer Lady Gaga, with clients ranging from Greta Garbo to Michelle Obama.

Alaïa was known for his uncompromising attitude to exhibit his designs to his own schedule and was uninterested in the publicity of fashion weeks.

Tributes were being paid to the couturier on social media on Saturday.

Alaïa, who was born in 1940, trained as a sculptor in his native Tunisia and remained fascinated by the human form throughout his career.

He moved to Paris in the late 1950s, working briefly for Christian Dior and Guy Laroche before becoming an independent couturier. 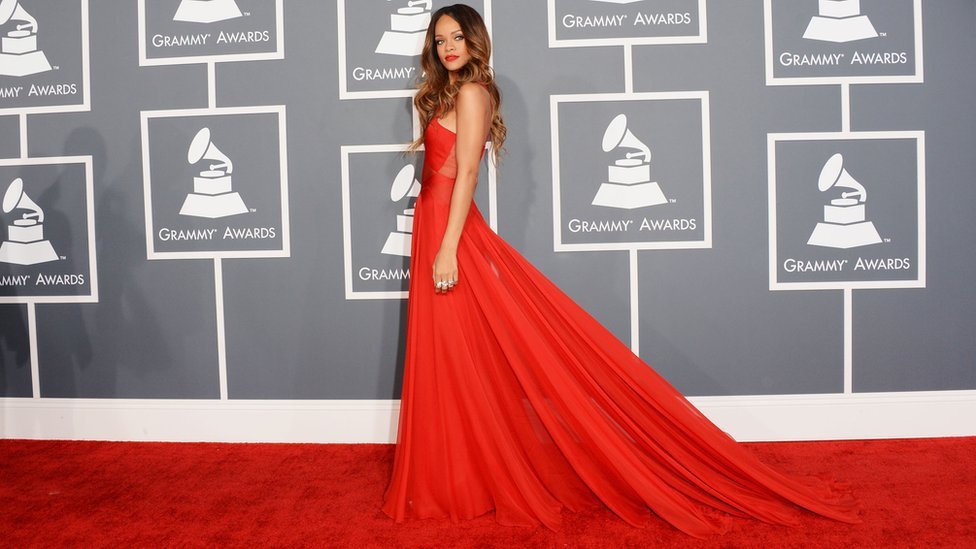