Ten-year-old Jessica Quachie grew up in a slum in the Liberian capital Monrovia.

But her life changed after she was spotted by a football academy.

Now she’s getting an education on and off the pitch, and has played international tournament football against boys.

For more special content linked to launch of this year’s BBC African Footballer of the Year award, head to bbc.com/africanfootball, where you can take part in the vote. 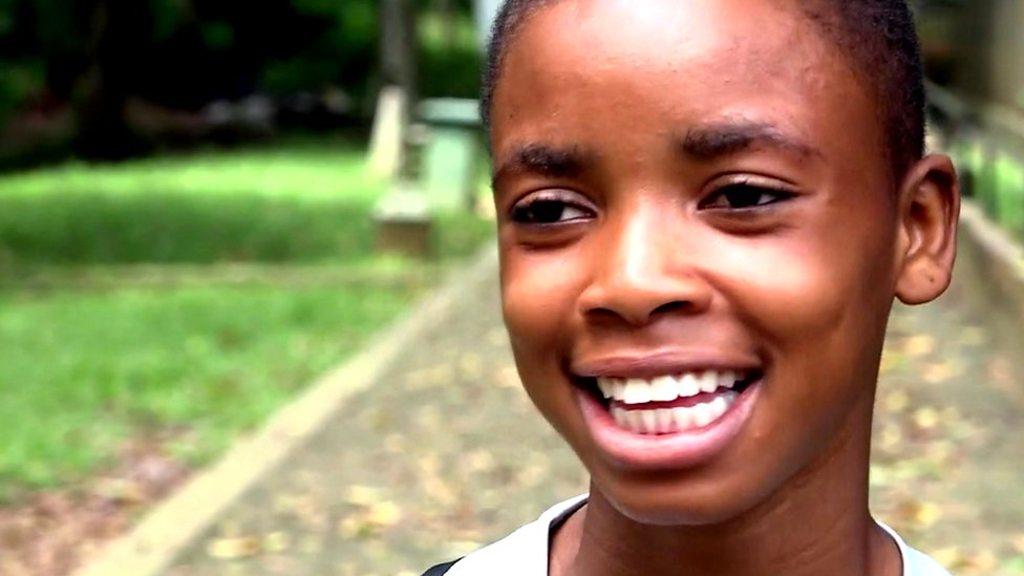 A Strongman Nicknamed ‘Crocodile’ Is Poised to ...