The 28-year-old will not be considered for his club’s next Bundesliga fixture against VfB Stuttgart on Friday.

Dortmund announced the suspension in response to a supporter’s question on Twitter, but did not elaborate on the reasons behind it.

The Gabon international was also suspended by his club last year for an unsanctioned trip to Italy.

It comes after Dortmund have lost three of their past four league games to drop to third place in the Bundesliga, six points off leaders Bayern Munich.

They host Tottenham Hotspur in the Champions League on Tuesday.

Aubameyang, who was linked with summer moves to Chelsea, Manchester City and Paris St-Germain, was absent from a video tweeted by the club showing the squad as they arrived at the airport to fly to Stuttgart.

He started this season by scoring 15 goals in his first 12 matches, including two Bundesliga hat-tricks.

But he has since gone 476 minutes without scoring. 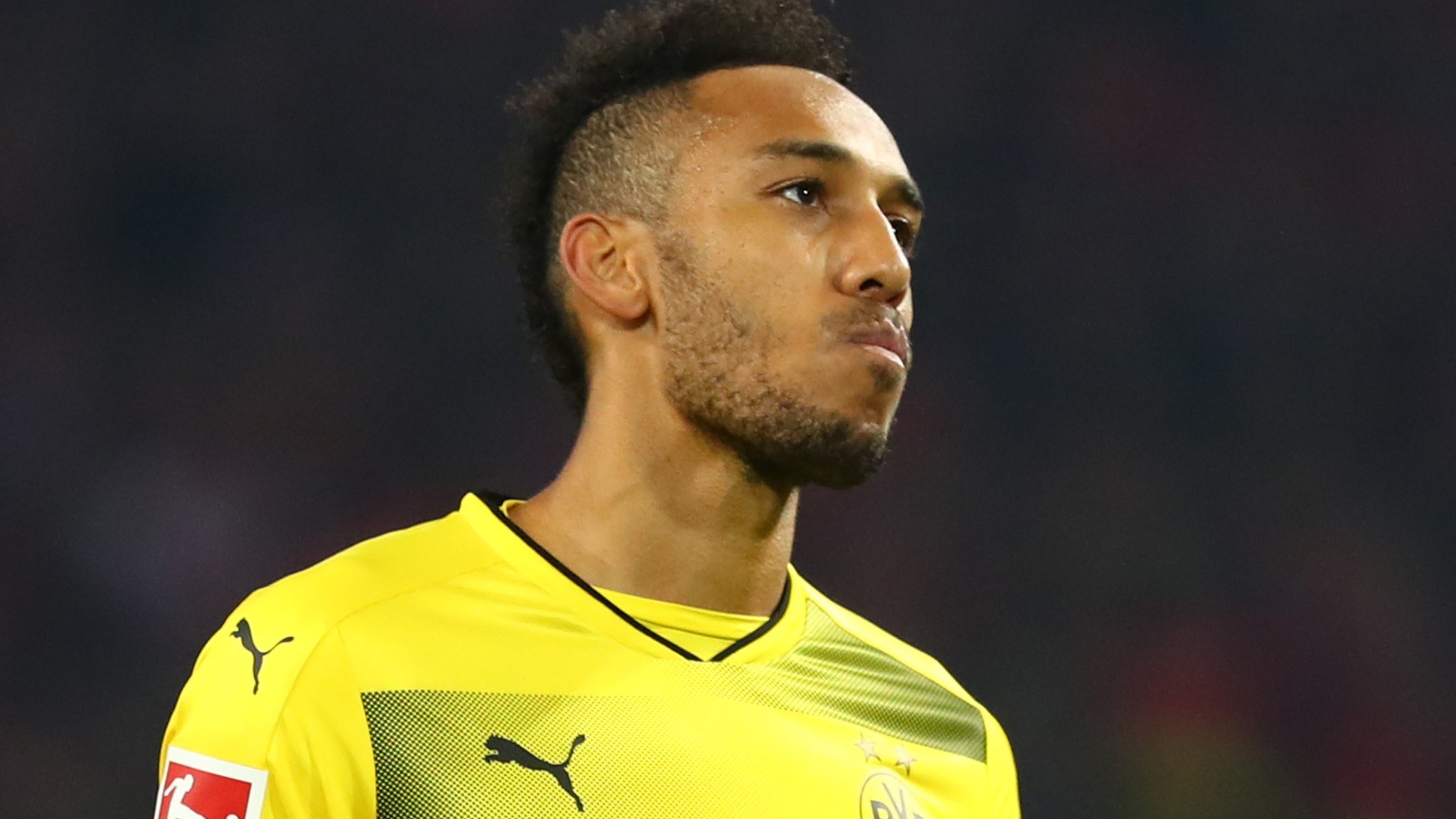