The main parliament building in Cameroon’s capital Yaoundé has been badly damaged by fire which ripped through four floors.

Firefighters managed to put out the blaze before it could reach the parliamentary chamber.

There has so far been no indication of any casualties and the cause of the blaze was not immediately clear.

In this week’s session, the national assembly had been discussing the budget.

Pictures and video posted on social media show the upper floors in flames, hours after it first took hold. 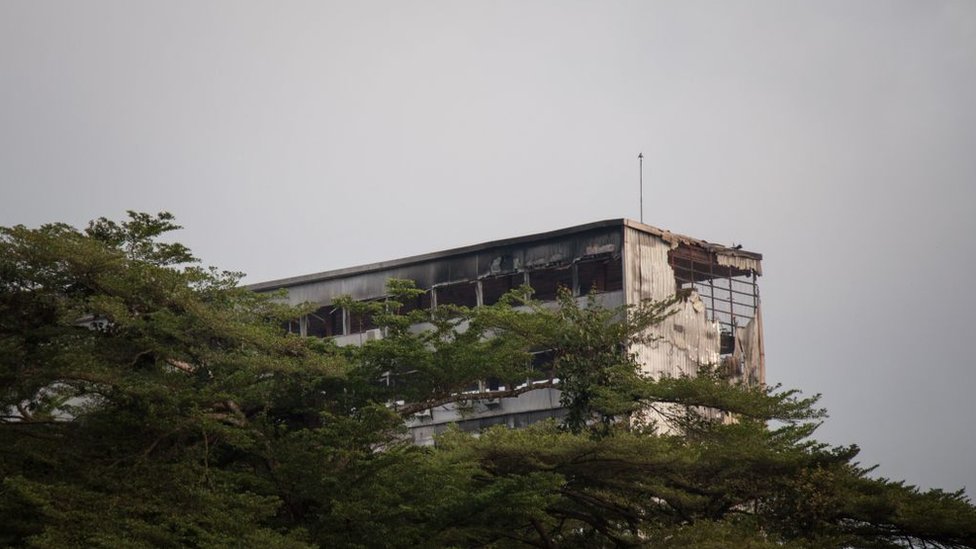 Amr latest Fahmy to be appointed as ...