Amr latest Fahmy to be appointed as Caf general secretary

Amr Fahmy was appointed as general secretary of the Confederation of African Football (Caf) on Thursday, following in the footsteps of his father and grandfather.

The 34-year-old Egyptian replaces Hicham El Amrani of Morocco, who resigned just after Issa Hayatou of Cameroon was replaced as Caf president.

Mourad was replaced by his son Mustapha, who held the post until 2010 before being appointed as the director of competitions at Fifa.

Amr Fahmy will be assisted by former Ghana international Tony Baffoe, who has been appointed deputy general secretary in charge of development and competitions.

Morocco’s Essadik Alaoui has also been named as a deputy general secretary and he will be responsible for administration and finance.

Before his latest appointment Fahmy previously worked as part of the competitions team at Caf between 2007 and 2015, he is also well-know as one of the founders of Ultras Ahlawy, a group of diehard supporters of Cairo club Al Ahly.

Mourad Fahmy also has links with Al Ahly and is campaigning to be elected as vice-president of the club when polls are held on 30 November. 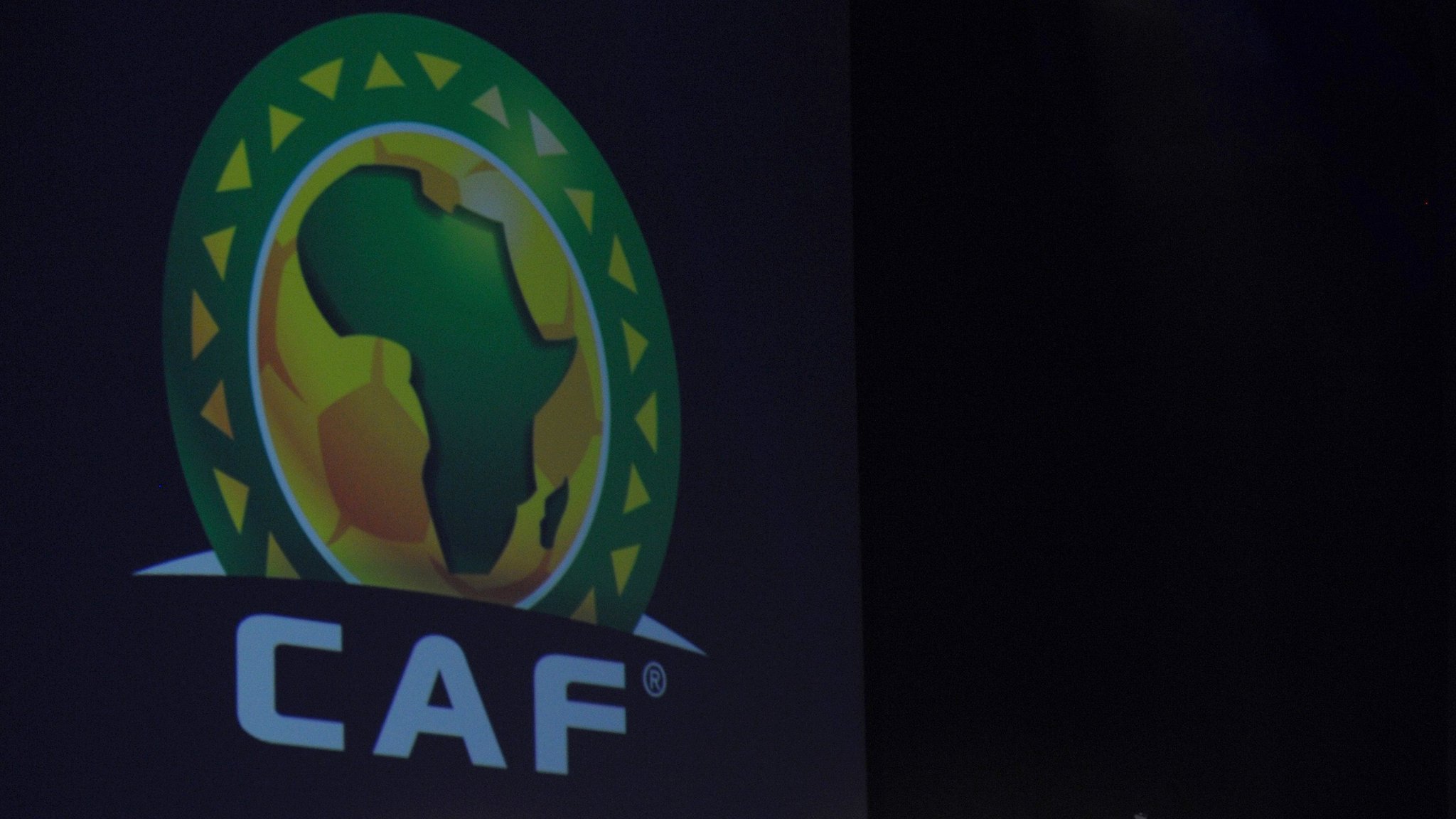