The Confederation of African Football (Caf) has agreed to move next March’s Africa Cup of Nations qualifiers to October.

The change of dates means that Africa’s five World Cup finalists can play friendlies in March.

Nigeria, Senegal, Egypt, Tunisia and Morocco are the five African teams going to play in Russia next year.

With the 2019 Nations Cup finals in Cameroon kicking off in July rather than January there are extra international dates available for qualifiers.

Super Eagles spokesman Toyin Ibitoye said Nigeria, instead of playing Seychelles next March, will now plan to two friendlies instead as they prepare for the World Cup. 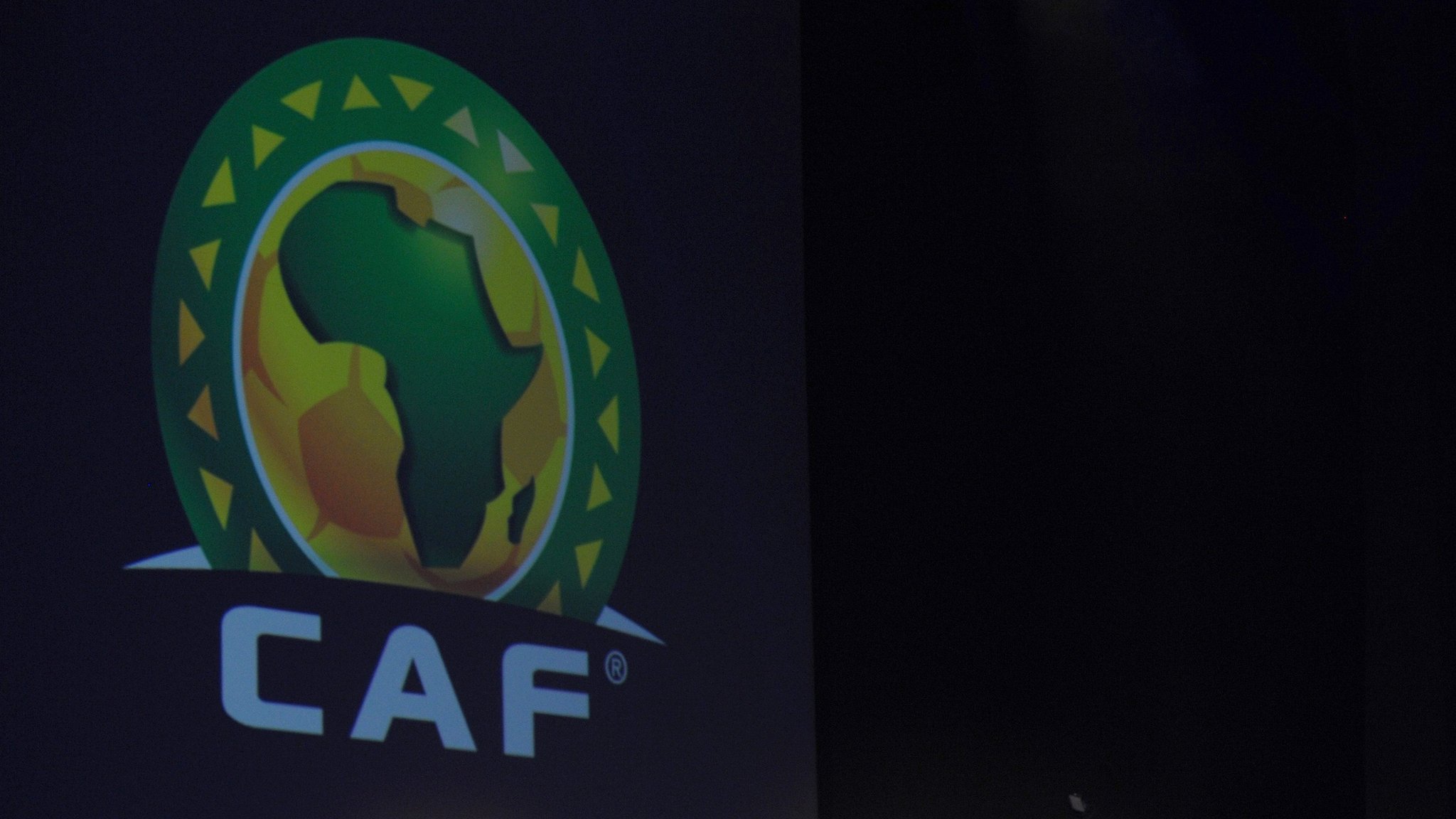