The organisers of the 2017 Cecafa Senior Challenge are confident that Zimbabwe will still take part in the tournament despite the ongoing political uncertainty in the country.

Zimbabwe are due to play as guest team in Kenya when the east and central African regional championship kicks off on 3 December.

They were draw in Group B on Thursday along with holders Uganda, Burundi, Ethiopia and South Sudan.

“The Zimbabwe Football Association has communicated that they will be sending a team,” Cecafa secretary general Nicholas Musonye said.

Zimbabwe are the current southern African champions having beaten Zambia in the final of the Cosafa Cup in July.

Hosts Kenya have been drawn in Group A and will face Rwanda, Tanzania, Zanzibar and another invited team Libya.

“We are getting set to have a very fruitful tournament which will also help our teams that have qualified for the 2018 Total Africa Nations Championship to prepare better,” Musonye added.

His comments came despite the withdrawal of Eritrea, Djibouti and Sudan from the tournament although all three are expected to send officials to a Cecafa assembly on 2 December. 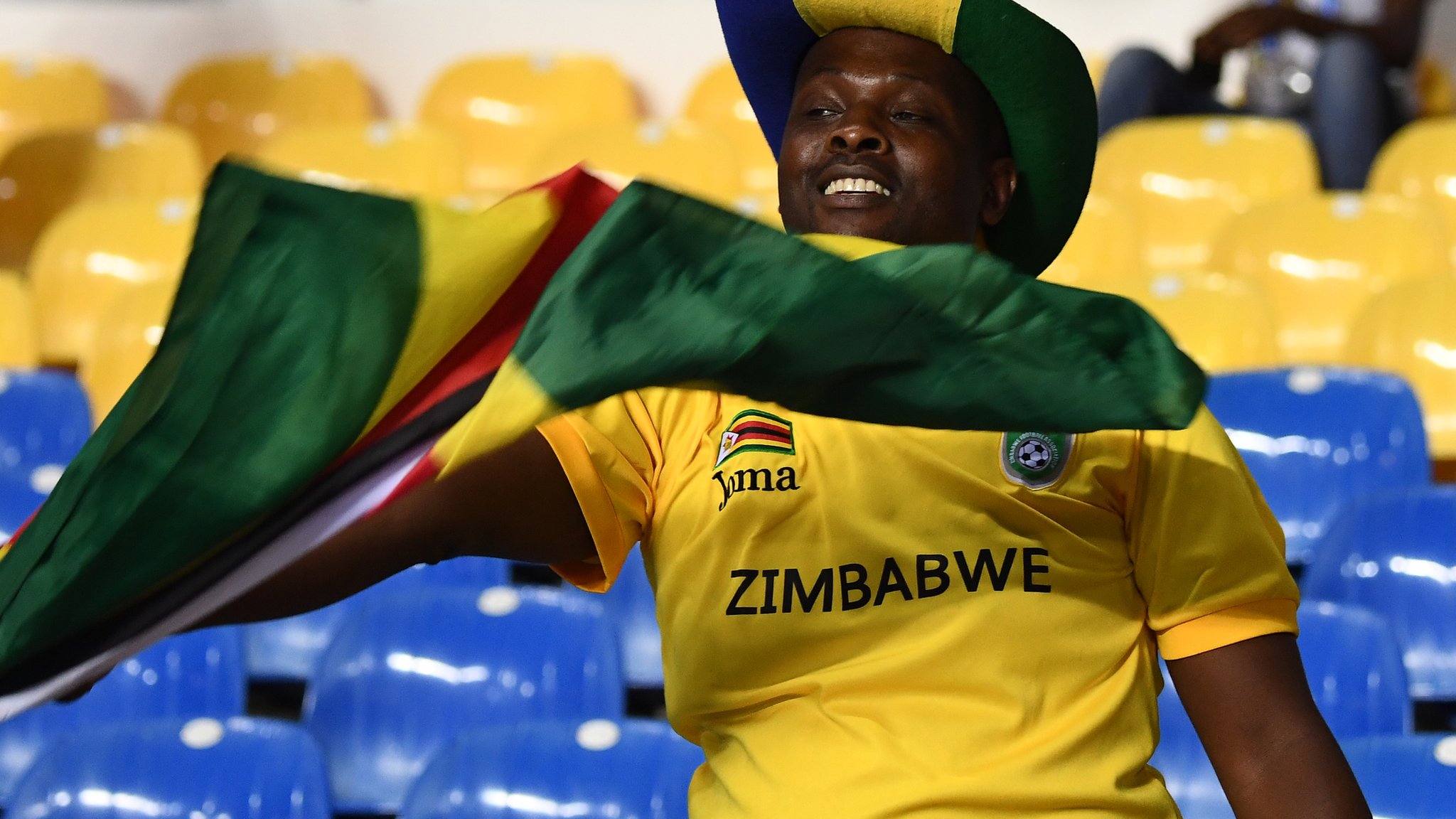