Hours after playing for New Zealand in their 2-0 loss to Peru in Lima in a 2018 World Cup play-off Jeremy Brockie began his trip to DR Congo.

The 30-year-old is one of several key players that SuperSport are anxiously awaiting the return of from international duty and hope they are injury-free.

Brockie, who is the top-scorer in this year’s Confederation Cup with 10 goals, faces a full day of travel to meet up with the team.

The striker, who had not had an international call up for 18 months, flew to Wellington last week for the first leg but stayed on the bench.

He then travelled with the All Whites to Lima for the return leg on Wednesday night and played 13 minutes as a substitute.

Brockie will fly from Lima to Sao Paulo in Brazil and then connect to Johannesburg and travel almost 11,000 km, through seven time zones and travel for more than 12 hours.

He will arrive back at Johannesburg airport at 7.30am on Friday morning, just two hours before the rest of the team heads to Lubumbashi.

Daniels, Gould and Furman all played 90 minutes in the dead rubber to the astonishment of many South African observers who thought they would have been rested by South African coach Stuart Baxter, who until June was coach of SuperSport United.

Williams and Grobler were on the bench for the game but will be also feeling the effects of travel from Johannesburg to Dakar and back.

The first leg of the final is on Sunday (1330 GMT kick off) with the return at the Atteridgeville stadium in Pretoria on Saturday, November 25.

SuperSport – without their international players – have spent the last week cloistered away at the same camp in South Africa’s North West Province that England used as their base for the 2010 World Cup. 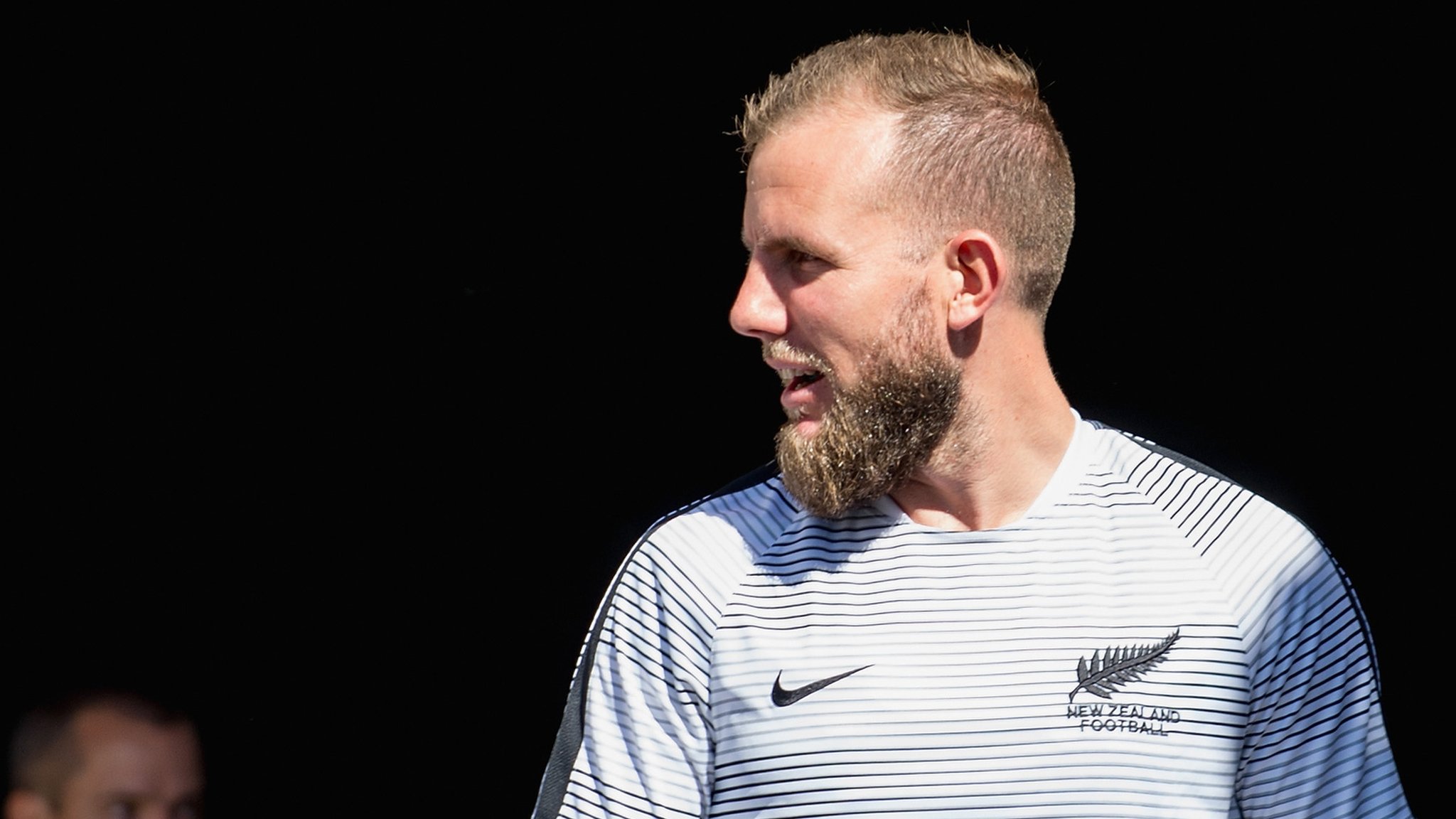