A famous Egyptian singer faces trial for “spreading provocative publicity” after she suggested that drinking from the River Nile could make someone ill.

A lawsuit was filed after video emerged showing Sherine Abdel Wahab being asked at a concert last year to sing Mashrebtesh Men Nilha (Have You Drunk From The Nile?)

She responded by saying “drinking from the Nile will get me schistosomiasis” – a disease commonly known as bilharzia.

On Tuesday, the Egyptian Musicians Syndicate announced that it banned the 37 year old from performing over her “unjustified mockery of our dear Egypt”.

The union said it had opened an investigation and would not grant Abdel Wahab the necessary permits until she appeared before officials to answer questions.

Abdel Wahab later apologised for her “foolish joke” at the concert, which she said took place in the United Arab Emirates more than a year ago.

“My beloved country Egypt and sons of my country Egypt, I apologise to you with all my heart for any pain I may have caused you,” she added.

But on Wednesday, state newspaper al-Ahram reported that Abdel Wahab would face trial on 23 December at a Cairo misdemeanours court on the charge of “spreading provocative publicity”. A lawsuit accused her of insulting the Egyptian state and undermining efforts to produce tourism, it said.

State television would also no longer play her songs, according to al-Ahram.

Schistosomiasis is an acute and chronic disease caused by a parasitic worm that lives in fresh water in subtropical and tropical regions.

People become infected when larval forms of the parasite penetrate the skin during contact with infested water. In the body the larvae develop into adult worms that live in the blood vessels, where the females release eggs. Some become trapped in body tissues, causing immune reactions and progressive damage to organs.

The parasite is most commonly found throughout Africa, but also lives in parts of South America, the Caribbean, the Middle East and Asia.

In recent decades national control programmes have successfully reduced prevalence of schistosomiasis in many countries, including Egypt. 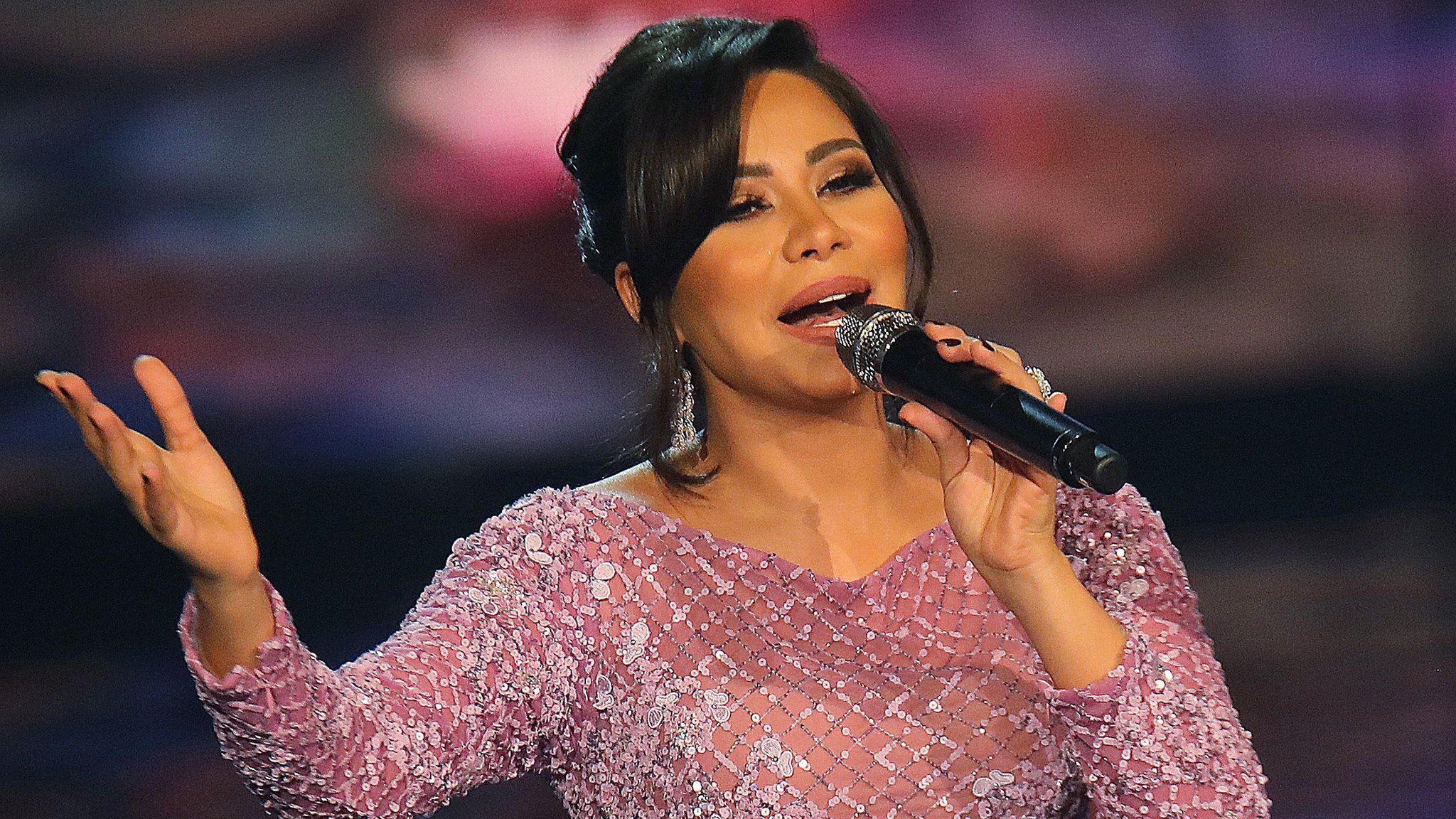