Senegal capped their return to the World Cup with a second victory over South Africa in a week.

They won the game in Dakar 2-1, but the winner only came in stoppage time at the end of the game.

In the day’s other game, Burkina Faso beat Cape Verde 4-0 – a result which had no bearing on qualification.

It was a celebratory atmosphere in Dakar, after Senegal’s victory against South Africa in Durban last week confirmed their place in the finals.

“It was quite special – it was fun. I enjoyed, my teammates, the fans – they enjoyed too,” Senegal midfielder Papa Ndiaye told the BBC.

“I think everyone is very happy today and very proud too.”

The other game in the group finished in a 4-0 win for Burkina Faso over Cape Verde in Ouagadougou.

Prejuce Nakoulma scored a hat trick, whilst Banou Diawara sealed the win in stoppage time at the end of the game. 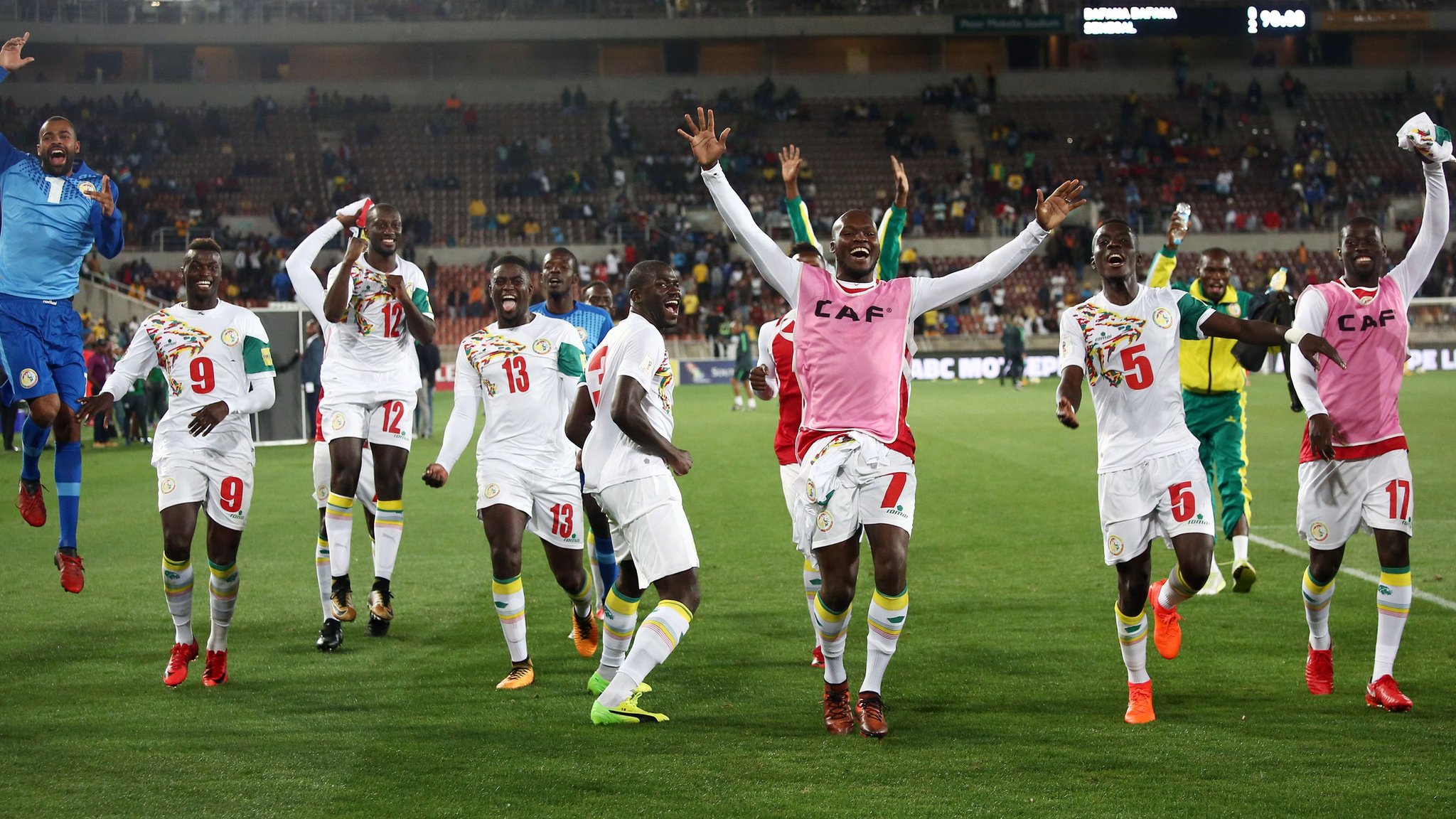