France will host the 2023 Rugby World Cup after beating rival bids from South Africa and Ireland.

South Africa had been expected to win the vote after an independent review recommended they stage the tournament.

However, at a World Rugby Council meeting in London on Wednesday, France was chosen to hold the 10th event.

France – which was the main host of the competition in 2007 – won in the second round of voting, with 24 votes compared to 15 for South Africa.

Ireland, which staged matches in 1991 and 1999, was eliminated after getting eight of the 39 votes in the first round – France picked up 18 and South Africa 13.

South Africa hosted the World Cup in 1995, when the Springboks beat New Zealand 15-12 in the final.

World Rugby chairman Bill Beaumont described the selection process as the “most transparent and comprehensive” in the organisation’s history.

“I am delighted for France. They have run a World Cup before and I think it will be an exciting World Cup,” he said

“We feel for the first time that within World Rugby we have put the results of our evaluation out to the general public.”

Last month, South Africa had ranked highest in the independent review after the three bids were judged on five categories…

From the above criteria, South Africa scored 78.97%, France were second with 75.88% and Ireland were third with 72.25%, however members of the World Rugby Council opted to select France.

Bernard Laporte, president of the French rugby federation (FFR), said: “This World Cup is for all of French rugby. The economic impact will be for them. With the reforms that we have committed, we needed this World Cup.”

South Africa said they were “bitterly disappointed” at the decision, but would not appeal against the verdict.

“We did everything in our power to bring the tournament to South Africa and we expected to have that right confirmed.

“We produced a compelling bid document that earned the unanimous recommendation of the Rugby World Cup Ltd board. That recommendation was questioned last week by rivals, but endorsed a second time by World Rugby last week.

“However, the view of the experts and World Rugby’s leadership was overturned by World Rugby Council members, who may have had other factors to take into account.

“We cannot hide our desolation but, for the sake of rugby we wish the 2023 tournament hosts every success.”

Chester Williams, who helped South Africa win the World Cup when they hosted the event in 1995, told BBC World Service that the decision was “disappointing and sad”.

He added: “It is a much needed event that we wanted here in South Africa and this could have been another opportunity for us as South Africa to reunite as a nation.

“It would have been an amazing opportunity to host the Rugby World Cup and the French have won it and we have to deal with it accordingly.

“We were about 90% certain that we would be hosting the World Cup. The whole of South Africa is going to be disappointed.” 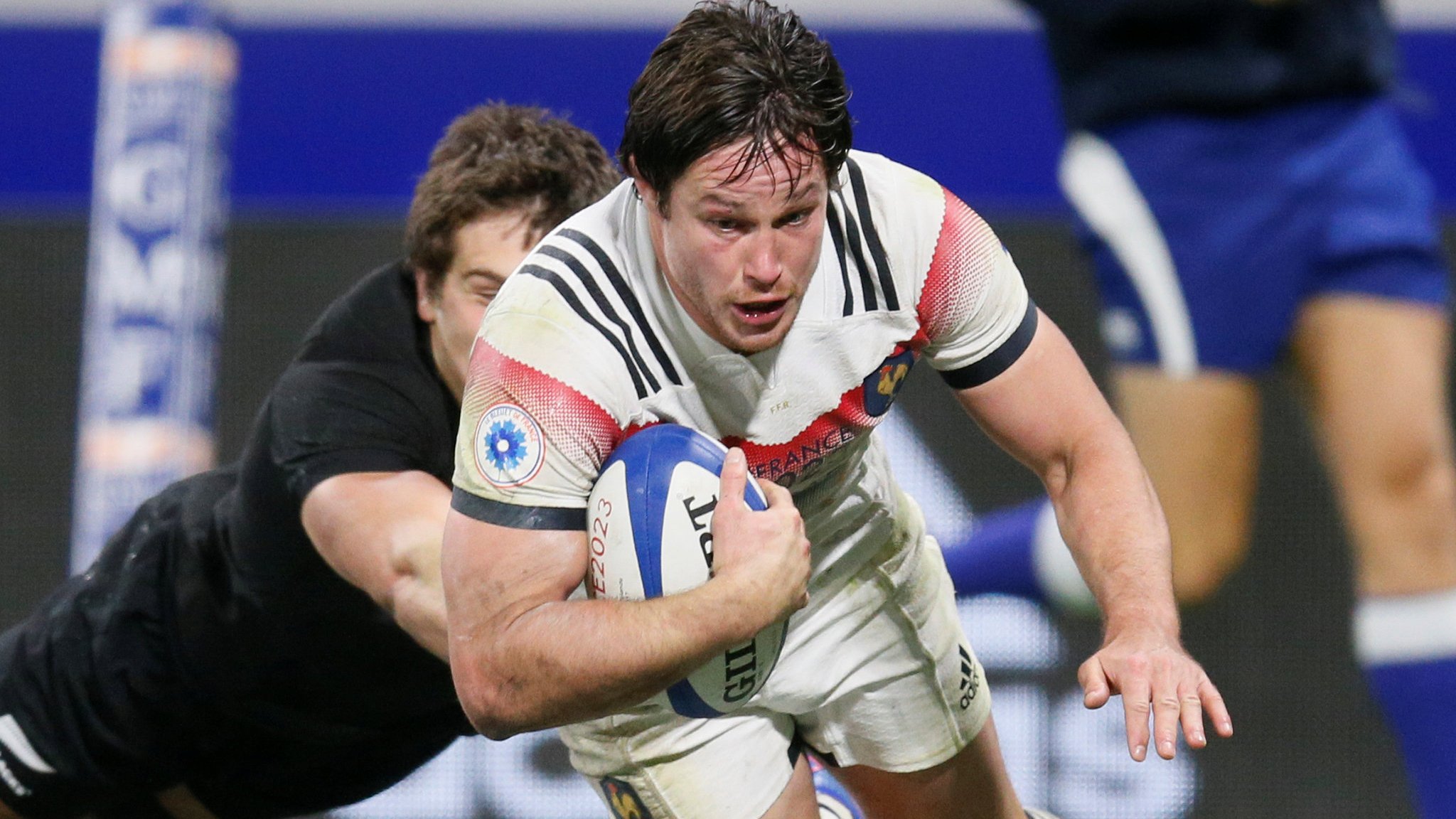