Ever Banega and Manchester City’s Sergio Aguero gave Argentina a 2-0 lead after 36 minutes in the friendly played in Russia.

Nigeria won thanks to a goal each for Kelechi Iheanacho, Brian Idowu on his debut and a brace from Alex Iwobi.

“My players are mentally strong, they showed strong will.” Rohr said.

“I’m very happy with their performance. There were two completely different halves.

“The opening period was very hard. One could believe the match was already over after Argentina scored their second goal. But we managed to perform a comeback.

“After we scored we rearranged our play in the break and performed much better in the second half.”

The win will have been special for Idowu who was born in Russia and plays for Russian premier league club Amkar Perm.

Leicester City’s Iheanacho and Arsenal’s Iwobi both played a key role for the Super Eagles again despite neither forward being regulars for their English Premier League clubs.

Iheanacho, who weighed in with two assists as well as his goal against Argentina, scored in the 4-0 win over African champions Cameroon in September in World Cup qualifying.

While Iwobi scored the goal that sealed Nigeria’s passage to Russia in the 1-0 win over Zambia in October.

Both sides are preparing for the World Cup in Russia next year. 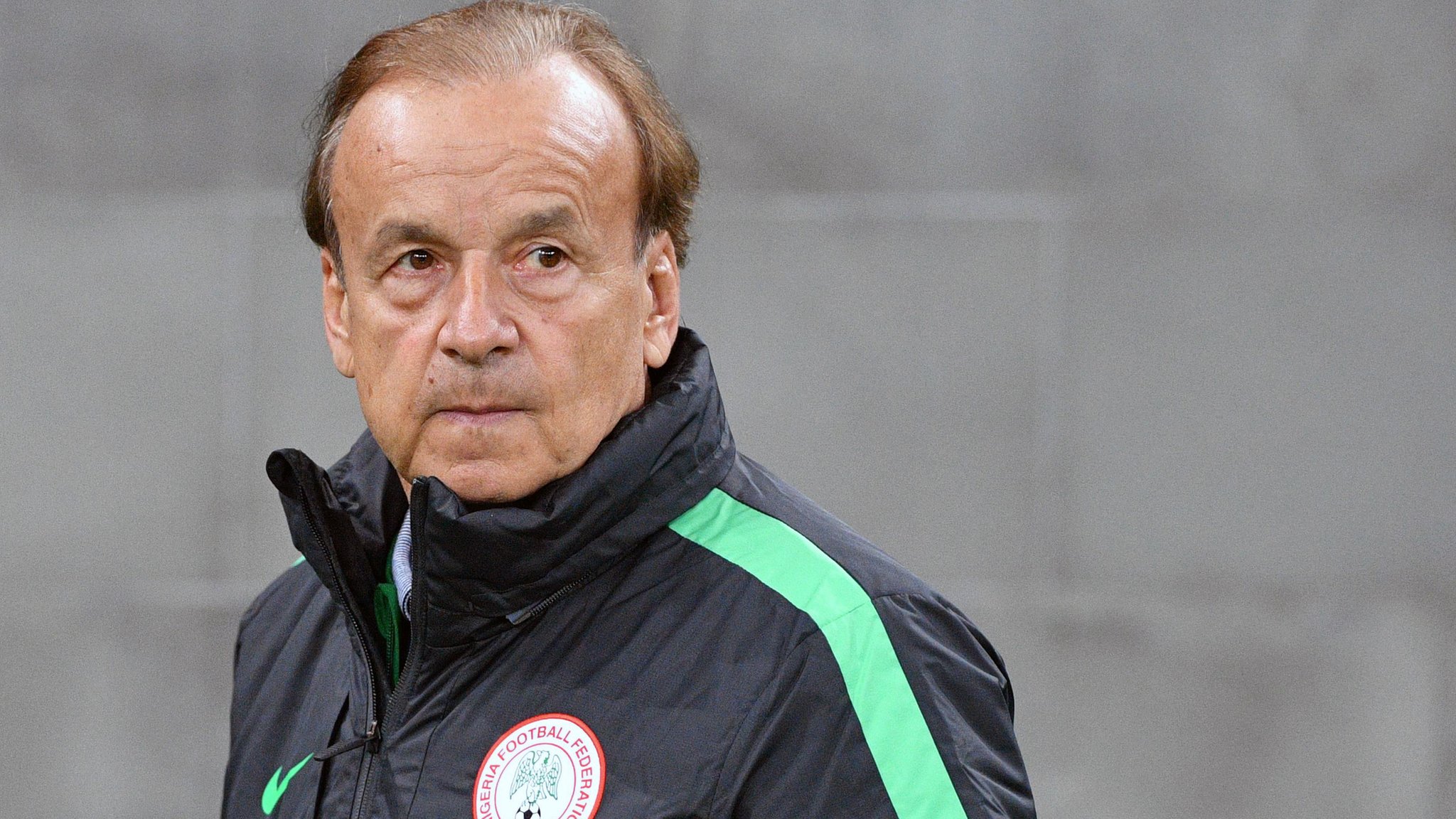