He had only been in the role six months, but pays the price for his failure to guide the Elephants to a fourth successive World Cup.

His final match in charge was the 2-0 defeat at the hands of Morocco, at home in Abidjan.

A statement from the Ivorian Football Federation said the two sides had met on Monday and agreed to the split.

In a statement on social media, Wilmots thanked the fans, players and members of the Federation for their efforts under him. 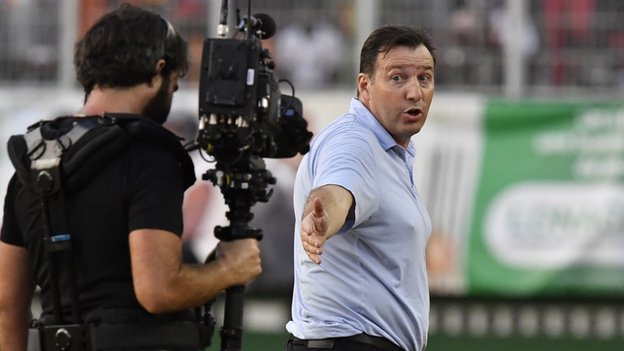