Nick Hope: How taekwondo saved an Olympian from bullying

Brought up by his grandmother in West Africa. Bullied on a daily basis. Sent to England as an eight-year-old. A talented footballer who chose taekwondo instead.

Mahama Cho has always been a fighter, for protection and a profession.

At 6ft 3in and more than 90kg, it is difficult to imagine this intimidating 25-year-old heavyweight feeling physically threatened.

But growing up in the Ivory Coast, with his father abroad, his mother “not in the state of mind” to look after him and barely enough money for food or clothing, Cho’s early years were far from idyllic.

“We make the most of the resources we have, but Africa is a tough area to grow up in,” said Cho, a practising Muslim who went to an Arabic school in the coastal city of Abidjan.

“I used to get bullied a lot, I was challenged every day after school simply because I was strong, and I’d come home with bruises.

“I utilise the pain and hardship I’ve experienced since childhood as motivation every day.”

In 1997, when the daily challenges became too much to cope with, Cho’s grandmother – and main carer – demanded his father Zakaia acted.

The former African taekwondo champion had recently finished a scholarship in Saudi Arabia and was teaching the sport in London, supplementing his income by driving taxis around the capital.

“I didn’t even know I was going,” recalls Cho, who was eight when he left for London and did not speak English.

“My father would usually come to visit and then leave and I would be really sad, but this time it felt different and everyone was acting as though it was my birthday.

“I remember getting on the plane and just staring at my dad thinking ‘wow, I’m going to be living with him’. To arrive and be hit by the cold air, which we just don’t have in Africa, was amazing.”

Cho lived in Kennington before settling, with his father’s new partner and her family, in Stockwell, south London. His father was initially reluctant to teach his son taekwondo, but swiftly realised he needed the skills for self-defence.

Cho struck up a strong relationship with his step-brother David, but the bullying and racial abuse that marred his early years continued, and he felt “like an alien”.

“We were soul-mates but people wouldn’t accept it because he [David] was white and I was black and they would call us names,” he recalled.

“People used to try and choke him and put him to sleep and even though he was older, I was stronger so I would run in and protect him all of the time.

“I was trying my best to stay on the straight and narrow and be a role model but I’d just get dragged into fights – it wasn’t ideal.

Cho on the importance of his Muslim faith

“Religion is a big thing for me, it’s the one thing other than taekwondo which has probably made me survive because of the strength it gives me.

“England is a Christian country and there’s only a small minority from my religion so I always want to show a good image.

“It [Islam] is not about the hatred and the fights that you see, it’s more about caring for one another and sharing your peace and I want to bring peace in the eyes of children.”

“I think taekwondo probably saved me more than anything else; the discipline put me on the straight path.

By his teens Cho was also a talented footballer – playing semi-professionally for Erith Town in the Southern Counties East League and earning trials for Dagenham and Redbridge at the age of 16.

Compatriot Yaya Toure was his hero – they played in the same position – but Cho spent time with his brother Kolo, when he was at Arsenal.

“Kolo would come to pray with us at the local mosque in Peckham,” Cho recalled. “You wouldn’t think a star would come and pray with us, but I saw him as a normal person.

“He used to give me advice – to be humble, not to let becoming famous make you big-headed, and that I should always listen to my parents.”

But at 17, invited to join the likes of future Olympic champion Jade Jones and three-time world champion Sarah Stevenson in the British Taekwondo squad, Cho had to choose between football and fighting.

“I always dreamt of being the best at something and it was a really difficult decision,” he recalled.

“I loved training with professionals every day, but I don’t like having to rely on other people, and with taekwondo you know whether you win or lose, it’s down to yourself.”

It has not all been plain sailing on his own.

An arm injury in the build-up to the 2011 World Championships in South Korea hindered his performance and missing out on a medal ended his hopes of selection for London 2012.

Devastated, he decided to take a break from the sport and went to study international business at university in Paris, only for the French Taekwondo Federation to offer him the chance to carry on fighting during his studies.

He was allowed to represent France without full nationality at lower ranking events, winning gold at the 2013 USA and Dutch Open events. But with French citizenship failing to materialise in time to compete at the 2013 Worlds in Mexico, Cho effectively decided to quit.

“I wanted to stop,” he admitted. “I was just disillusioned after missing out on so many big events.”

But sensing his son was about to make a serious mistake, his father Zakaia contacted the British performance director Gary Hall, who brought him back into the GB set-up.

He has since won medals at each of the three World Taekwondo Grand Prix events, rose to fourth in the world rankings in 2014 and narrowly missed out on a medal at the Rio 2016 Olympics.

“I learnt a lot going out there [France] and proved to a lot of people that I can be the best in the world,” he added.

“I always had it in the back of my mind that I could come back because I felt like the performances I was doing were the ones I should have been doing here [for GB].”

In Rio, Cho lost 5-4 in an aggressive fight against Brazilian Maicon Siqueira in the men’s repechage for the bronze emdal.

“I gave it my absolute everything,” he said. “But it’s just disappointing not to come away with something from all the hard work me and my team have done together.

“One of us had to lose and unfortunately that was me.” 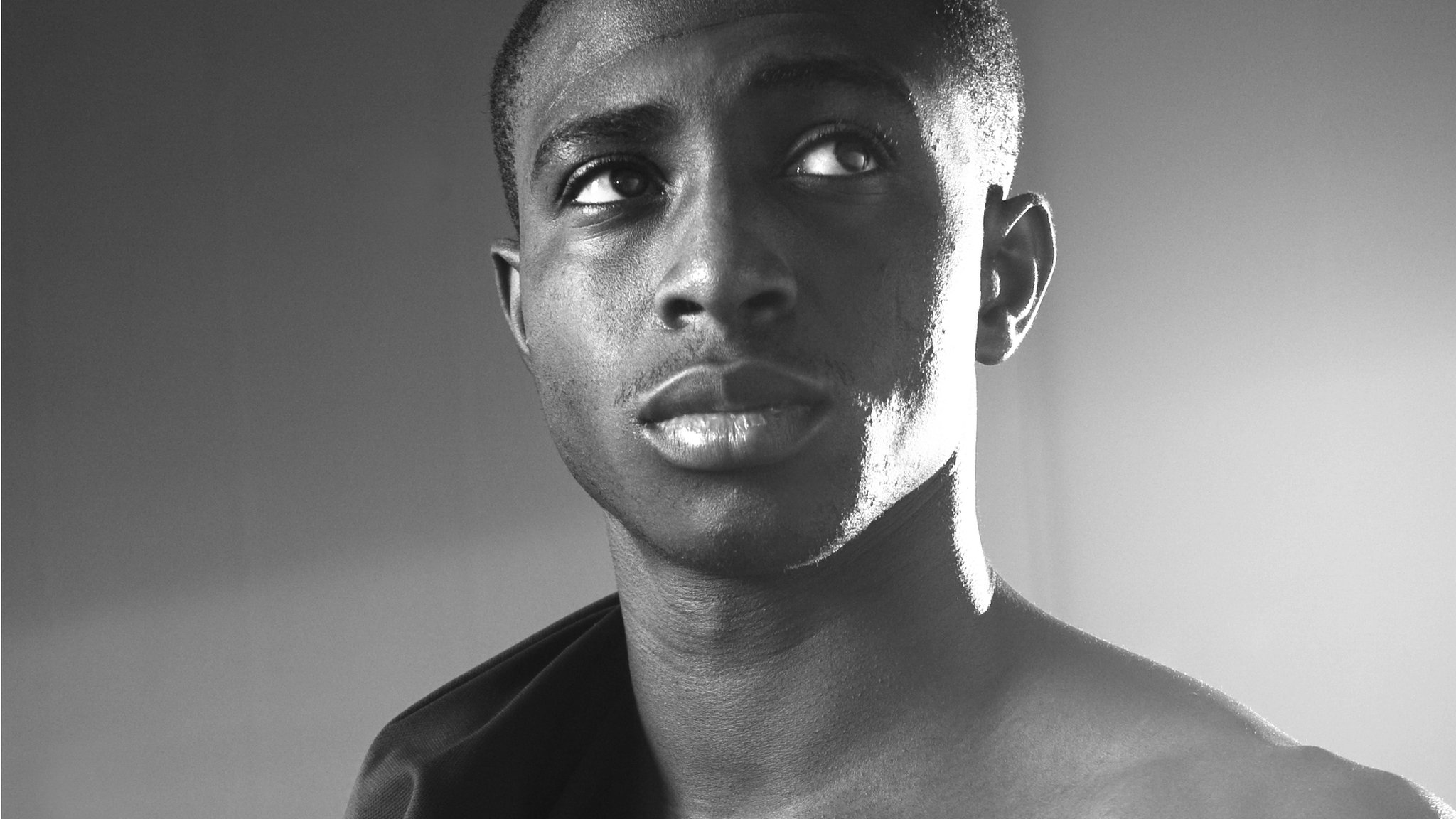 Angola’s flawless diamond up for auction