Sergio Aguero was taken to hospital after fainting in the dressing room following Argentina’s 4-2 defeat by Nigeria in Krasnodar, Russia.

The Manchester City striker had scored to put his side 2-0 up in the first half, but Arsenal’s Alex Iwobi found the net twice as Nigeria came back.

Aguero regained consciousness in hospital, where he remained for tests.

Iheanacho scored with a free-kick after Ever Banega and Iheanacho’s former Manchester City team-mate Aguero had put Argentina into a two-goal lead inside 36 minutes.

Iwobi levelled early in the second half and, after Idowu had put the Super Eagles ahead, the Arsenal midfielder extended the lead for Gernot Rohr’s side with 18 minutes left. 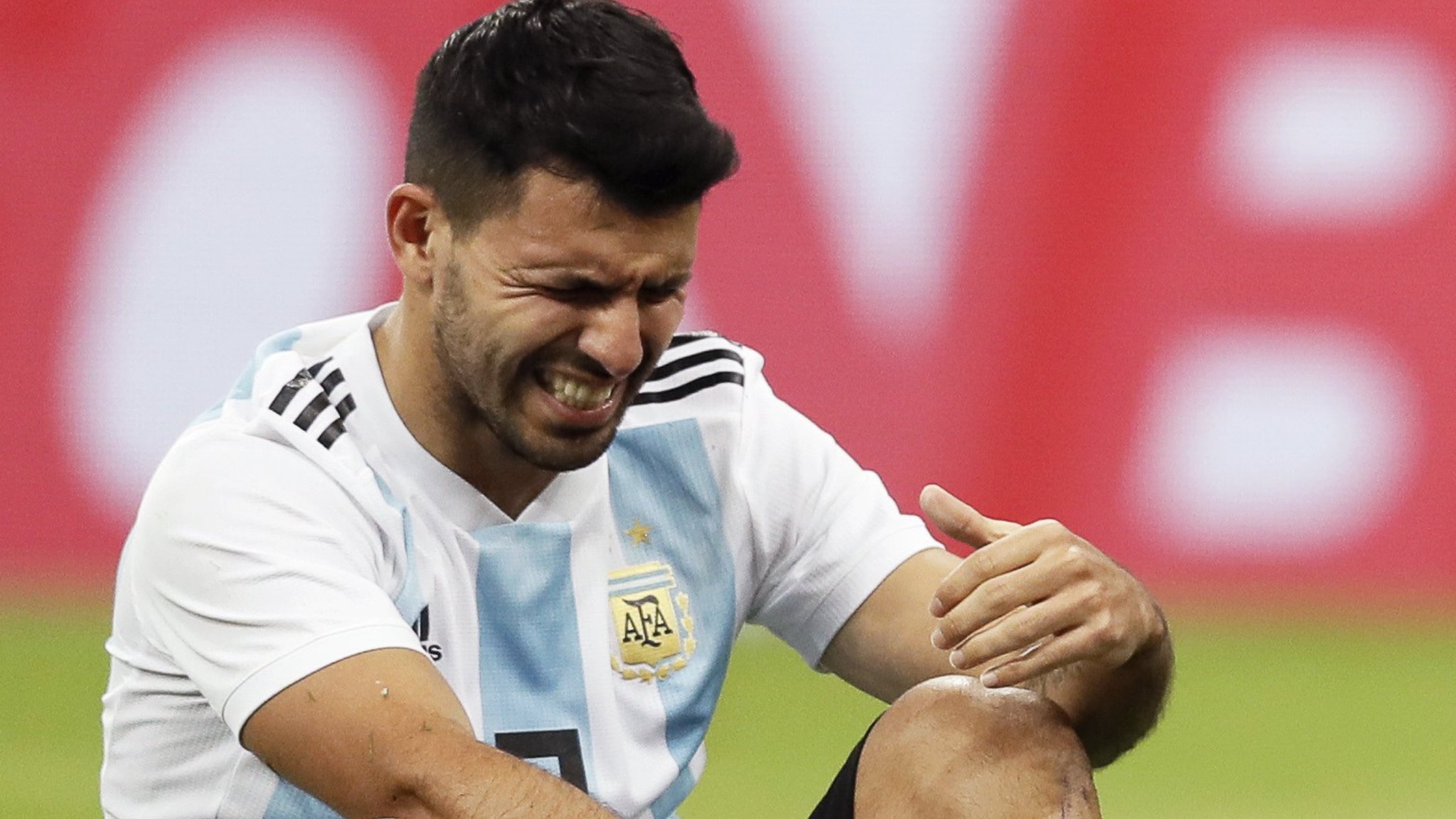