The mother of a five-year-old South African boy who died after falling into a pit latrine at school has broken down in court as she described finding his body.

Michael Komape’s mother Rosina took the witness stand on the first day of a civil lawsuit.

She and her husband James are suing the Minister of Basic Education after their son drowned.

The Department of Basic Education denies responsibility for his death.

Michael was a pupil at the Mahlodumela Primary School in the northern Limpopo province. He had gone to the toilet on 20 January 2014 when he disappeared.

Mrs Komape told the court that the head teacher called her and said her son was missing. She said a child in the same class told her he had fallen into the toilet.

Michael’s mother said that she “could see his whole arm but could not see the rest of his body” and says she fainted after that. A reporter for South Africa’s Mail and Guardian newspaper said Mrs Komape told the court that the incident had left her and her family traumatised.

She says the death affected her badly. At night when she was sleeping she would see her child’s hand calling her. She says some days she would cry the whole night and was not even eating #MichaelKomape

Mrs Komape says she lost her job as a direct result of the trauma she suffered because of her son’s death.

The Komape family originally filed the lawsuit in 2015‚ but delays mean the case is only just being heard in the Polokwane High Court.

Michael’s parents are also suing the Limpopo education ministry and the school principal, arguing they acted negligently or in violation of learners’ constitutional right to a basic education.

The Komapes say the toilets were dilapidated and therefore not fit for human use.

In court documents, the defendants deny that Michael’s death was a result of any negligent or unconstitutional conduct on their parts. They say it was an accident.

The government has been criticised for its reaction to the case.

Just three months after the incident in 2014, former Limpopo Education chief Dikeledi Magadzi told local broadcaster ENCA “I am not the MEC [Member of Executive Council] of toilets… I am not God”. The clip has now gone viral.

The case is scheduled to last three weeks. 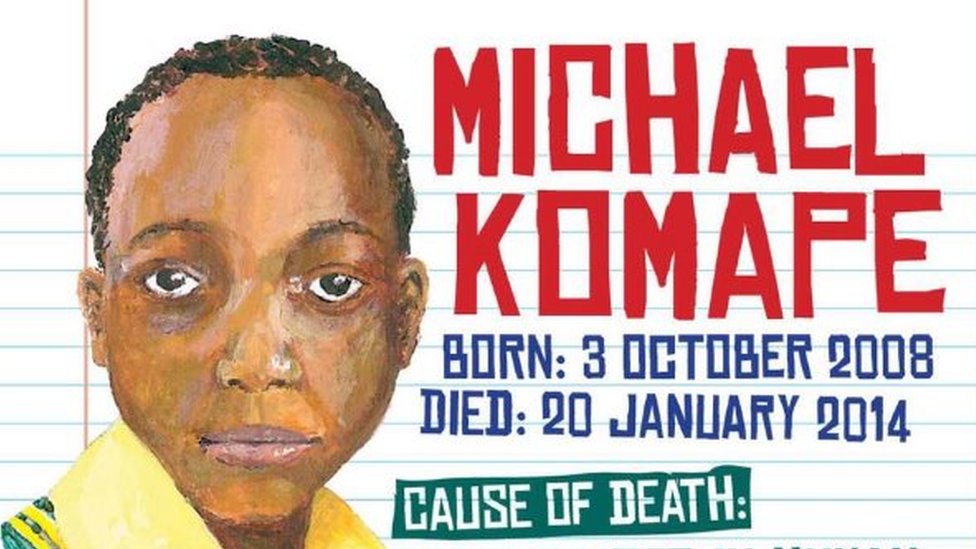 ASEAN and China to start talks over ...