The 26-year-old returns to Isreal, as a free agent, after previous spell with Maccabi Tel Aviv between 2008 and 2010.

His contract at Egyptian club Zamalek was terminated in August.

Mayuka, who has 56 international caps and 11 goals, has previously played in Switzerland, England and France,

On the back of finishing joint top scorer for Zambia, as they won the 2012 Africa Cup of Nations, he joined English side Southampton from Swiss club Young Boys Berne.

However he failed to establish himself in England and spent time on loan at French outfit Sochaux.

Mayuka returned to France to join Metz in August 2015, but he only managed two goals in 10 appearances.

He signed for Zamalek in January 2016, scoring seven goals in 37 appearances, before his contract was mutually terminated. 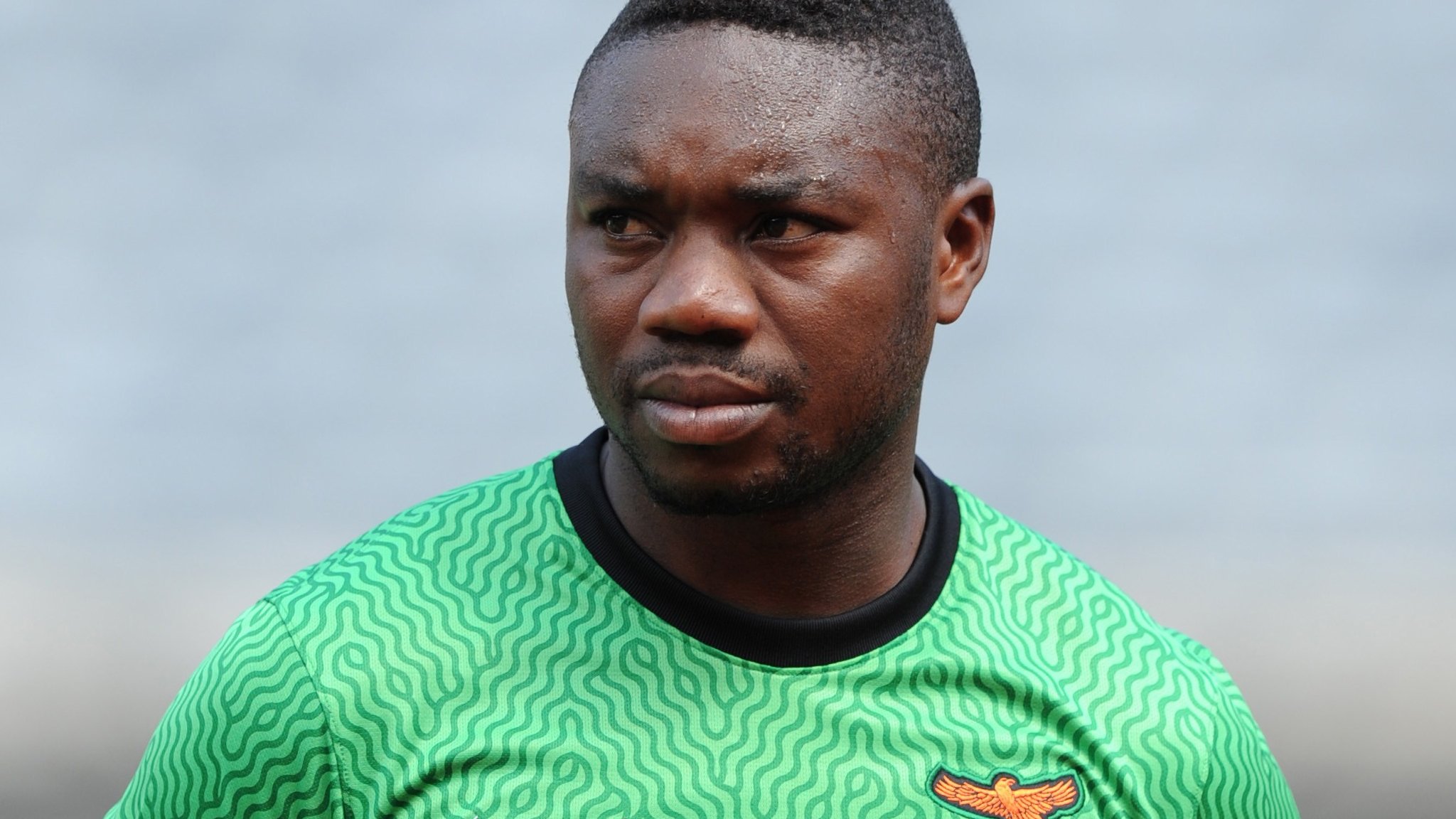 African Footballer of the Year 2017: Pierre-Emerick ...

Iran-Iraq earthquake: What happened and why