The founder of groundbreaking dating site Gaydar has died in his native South Africa.

He died a decade after his co-founder and former partner Gary Frisch fell to his death in London.

The two created Gaydar, which became the world’s largest dating site for gay and bisexual men, in 1999 when a friend said he was too busy to find a partner.

Mr Badenhorst told the Guardian in 2009: “We put him on Excite [a search engine], which had a dating section where you could upload a picture. But it took two weeks for him to get a response, so we said that we were sure we could create something specifically for the gay market.”

At one time Gaydar boasted more than four million subscribers. The founders would go on to launch an award-winning radio station.

As a result, Mr Badenhorst, who was born in Johannesburg, was named in the top five of the Independent’s Pink List of influential gay men and women at least twice in the mid-2000s.

Mr Badenhorst and Mr Frisch split in 2005, but continued as business partners until the latter’s death two years later.

“The Gaydar team is shocked and saddened to hear of Henry’s passing and send our sincerest sympathies to Henry’s friends and family.” 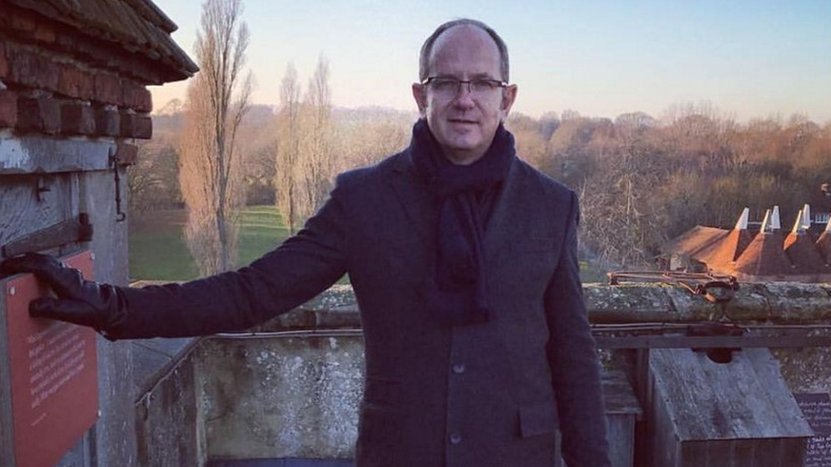