Rwanda qualified for the 2018 African Nations Championship (CHAN), defeating Ethiopia 3-2 on aggregate in their two-legged play-off.

The victory was secured after a 0-0 draw in the second leg in Kigali on Sunday after Rwanda had won the first leg in Addis Ababa 3-2.

They replace Egypt who pulled out of the tournament – which is a biennial championship for African players based in their domestic leagues – because of a timing clash.

Rwanda’s previous appearance at the CHAN was in 2016 as hosts.

Morocco will stage the 2018 edition having replaced Kenya as hosts. 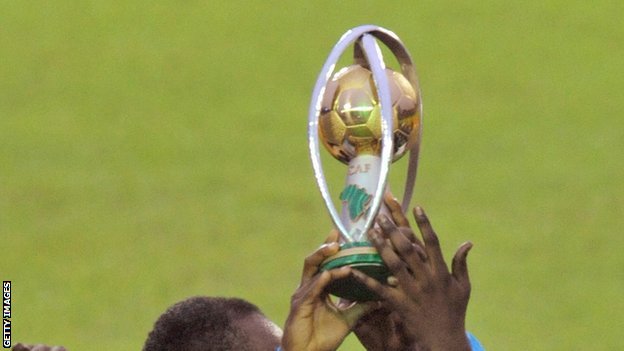 The man who buried Somaliland’s dead