Coventry City’s Peter Ndlovu was the first African to play in the Premier League. The Zimbabwean scored seven goals in the inaugural 1992/93 season, including this fine effort against Norwich City on 26 September 1992.

Ndlovu played for Coventry until 1997, when he signed for Birmingham City, and also won 100 caps for Zimbabwe, scoring 38 goals.

You can vote for the 2017 BBC African Footballer of the Year here. 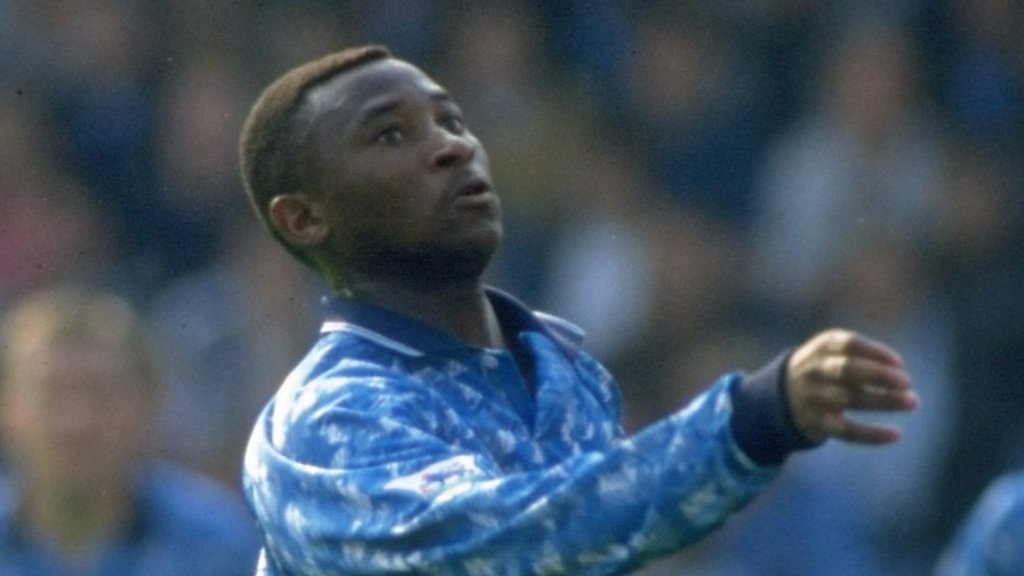 Self-proclaimed state of Somaliland to vote for ...