A British woman held in Egypt on drug smuggling charges has been referred to a criminal court for trial.

Laura Plummer, 33, was arrested last month accused of entering the country with 300 Tramadol tablets, a painkiller legal in the UK but not in Egypt.

She will remain in custody at a police station in the resort of Hurghada.

The shop assistant from Hull told the BBC she had “no idea” the painkillers she was carrying were banned in the country.

But local police said that ignorance of the law is no excuse.

Her lawyers had hoped to apply for bail on Saturday, but a custody hearing was cancelled.

Ms Plummer’s mother, Roberta Synclair, had waited at the courthouse in the Red Sea resort hoping to see her daughter granted bail on Saturday.

She told the BBC Ms Plummer was in “very bad spirits” when she last saw her a few days ago.

“It’s absolutely heart-breaking because your daughter’s there and you can’t bring her home with you,” Ms Synclair said.

It is unclear when the first hearing for the trial will be.

This is a blow for Laura Plummer and her lawyers. Instead of being granted bail – as they had hoped – she has now been referred to a criminal court.

Being sent for trial was always a possibility after the shop assistant was charged with the serious offence of drug smuggling.

Police investigating the case have stressed that she had a large quantity of the banned drug Tramadol – about 300 tablets.

Laura Plummer insists she had no idea that the painkiller is banned here and that she brought it for her Egyptian boyfriend, who has a bad back. Her lawyers say he has medical certificates which could help her case.

This could be the beginning of a lengthy legal process. In Egypt, defendants can be kept in custody for up to two years before a trial.

For now she remains in an overcrowded cell at a police station in Hurghada.

Drug smuggling can carry the death sentence in Egypt.

Tramadol is legal in the UK with a prescription but banned in Egypt, where many are addicted to the opiate.

In a phone call from her cell, Ms Plummer told the BBC she was given the tablets by a colleague for her Egyptian partner, Omar Caboo, who she says has back problems.

She said the colleague put them in a chemist’s bag, which she put in her suitcase.

Ms Plummer told the BBC her cell in a police station was the size of her bedroom in the UK, but she was having to share it with 25 other women.

Her shared cell was claustrophobic, she said, and it was sometimes hard to breathe. Although her fellow prisoners were trying to look after her, none of them spoke English.

Her family have said Ms Plummer was “unrecognisable” after four weeks in custody in Egypt.

Ms Plummer’s local MP, Karl Turner, says she has never been in trouble at home.

“She’s never had so much as a parking ticket in the UK,” he said.

“This is a woman who’s definitely, clearly, done wrong, but she, in my view, absolutely had no knowledge of what she was doing to be illegal, and we need to be mindful of that.” 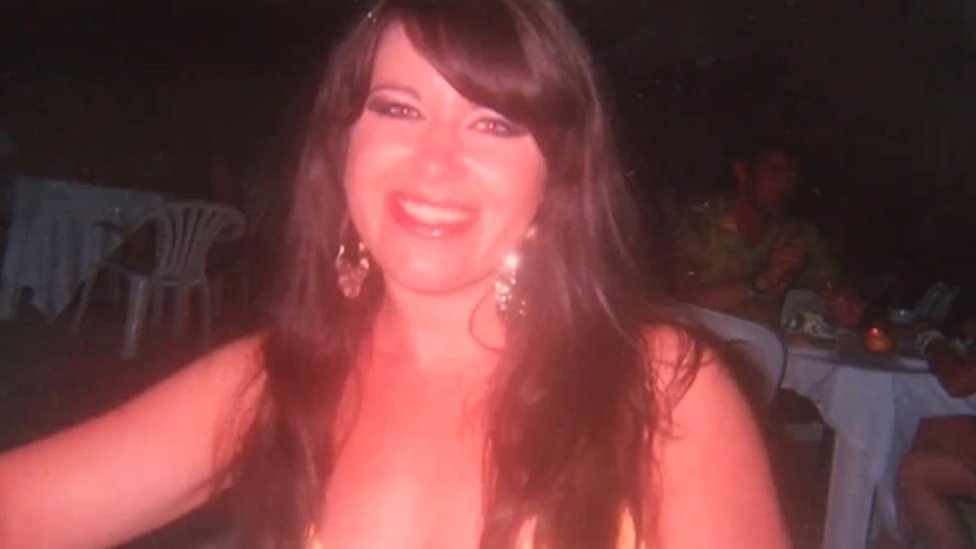 US: ‘Most mass shootings not committed by ...