Vote for the BBC African Footballer of the Year

The five nominees for the BBC African Football of the Year 2017 will be unveiled on Saturday, 11 November.

The names will be revealed during a star-studded special live show – on BBC World News, BBC World Service and BBC Sport Online – starting at 18:00 GMT.

The list of former winners reads like a roll call of African football royalty, with Ivorian duo Didier Drogba and Yaya Toure, Jay-Jay Okocha of Nigeria and Liberian legend George Weah having all been voted the continent’s best.

A panel including Emmanuel Amuneke, an African and 1996 Olympic champion, Arnaud Djoum, a 2017 Africa Cup of Nations winner with Cameroon, and Jean Sseninde, of Uganda and Crystal Palace Ladies, will discuss this year’s nominees.

The five will all be seeking to follow the footsteps of reigning winner Riyad Mahrez, who starred for both Premier League champions Leicester City and Algeria in 2016.

Peter Okwoche and Mimi Fawaz will present Saturday’s show in front of a live audience in London, while fans will also be able to keep up with the proceedings via social media.

Fans can vote for their favourite via the BBC African football website from 19:00 GMT on Saturday, 11 November until the vote closes at 18:00 GMT on Monday, 27 November.

The winner will be announced live at 17:30 GMT on Monday, 11 December. 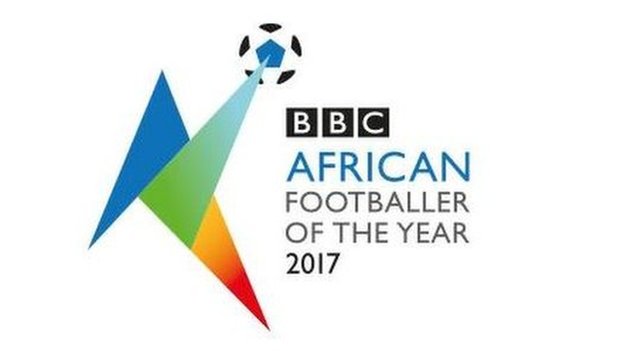