Lupita Nyong’o has accused Grazia magazine of removing part of her hair for the front cover of its November edition.

She said she was “disappointed” that it changed her hairstyle to “fit their notion of what beautiful hair looks like”.

The actress posted the original image on Instagram alongside the published version – which appears to show some of her hair missing.

In a lengthy Instagram post, the Oscar-winning actress said: “I embrace my natural heritage and despite having grown up thinking light skin and straight, silky hair were the standards of beauty, I now know that my dark skin and kinky, coily hair are beautiful too.”

The 12 Years a Slave star went on to say if she had been consulted she wouldn’t have supported the “omission of what is my native heritage”.

Lupita, who’s from Kenya, added there was “still a very long way to go to combat the unconscious prejudice against black women’s complexion, hair style and texture”.

She is the latest star to tell a UK magazine not to touch her hair after Solange Knowles hit out at the London Evening Standard magazine for digitally removing some of her braids on its front cover. 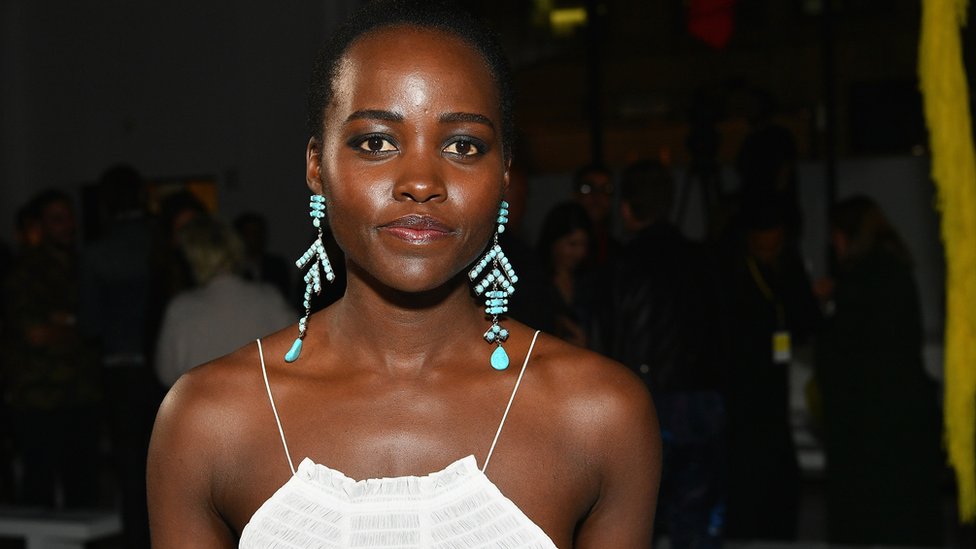