The National Sports Council (NSC) has suspended the executive committee of The Gambia Football Federation (GFF) amid allegations of fraud.

The GFF has said it does not recognise the ruling from the NSC and that its committee remains in place.

Earlier in the week the federation said its accounts are all in order and do not warrant a proposed NSC investigation.

“The GFF is on record for organising regular Annual General Meetings where members scrutinise and debate the Federation’s Audited Financial Accounts,” a statement read.

“[That is] In addition to the six monthly audits of Fifa funds by a reputable auditing firm.

“Up to date, neither the GFF General Assembly nor Fifa has ever discovered or raised any act of financial fraud by the GFF leadership.”

However, the federation also insists that the NSC does not have the jurisdiction to carry out the proposed investigation.

Indeed the move by the NSC, which works with the country’s sports ministry, could be seen as government interference by Fifa for which the ultimate sanction is a global ban from football. 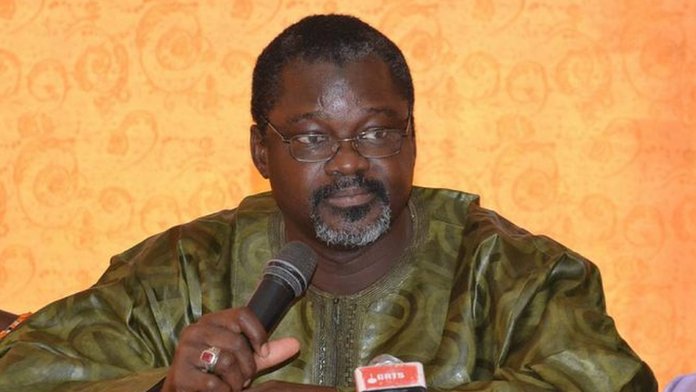 Swallowed by the Sea…Where coastal infrastructure and ...