Congo. Nov. 10, 2017 (AltAfrika)-Eighteen militiamen are on trial in the east of the Democratic Republic of Congo on charges of raping 46 children.

Some of the victims from the village of Kavumu were just 18 months old.

The men allegedly targeted young girls between 2013 and 2016 because a spiritual adviser told them that their blood would grant them supernatural protection.

The alleged militia leader, Frederic Batumike, a provincial legislator, and the other defendants deny the charges.

Rights groups hope the trial will help to end a culture of rape as a tool of war in DR Congo.

“The start of the trial is a strong signal in the fight against impunity,” Jean Chrysostome Kijana, an activist representing the victims, told Reuters news agency.

Proceedings started 10 hours late and lasted only 20 minutes on Thursday, according to Reuters, during which time the defendants’ names were read aloud.

Advocacy groups have told Reuters that the case has been particularly difficult to investigate because the victims were so young.

“Their families were often asleep when the alleged rapes occurred,” Reuters reports. 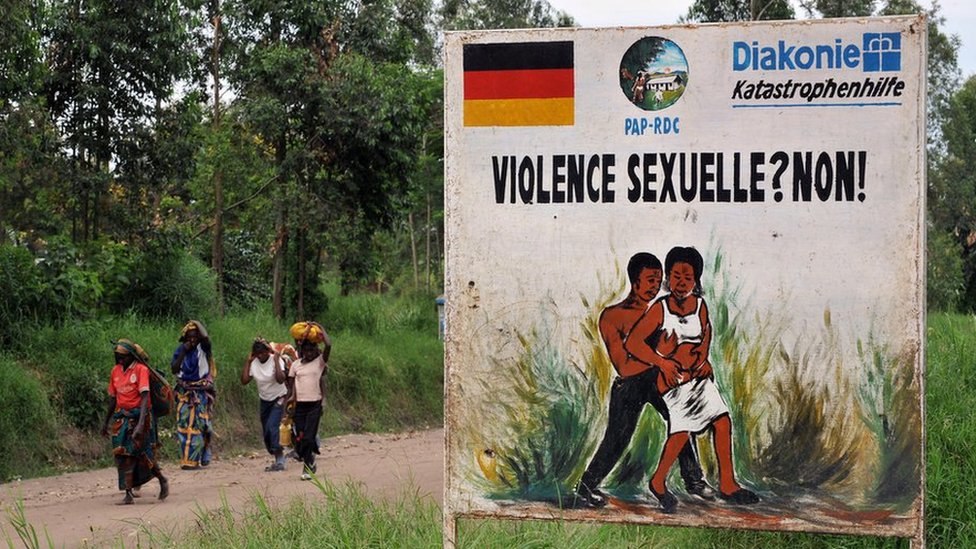