The event saw the 93-year-old president unveil a plaque that said the renaming of the facility was to ‘honour’ him. The terminal building was inaugurated by Mugabe in April 2001. 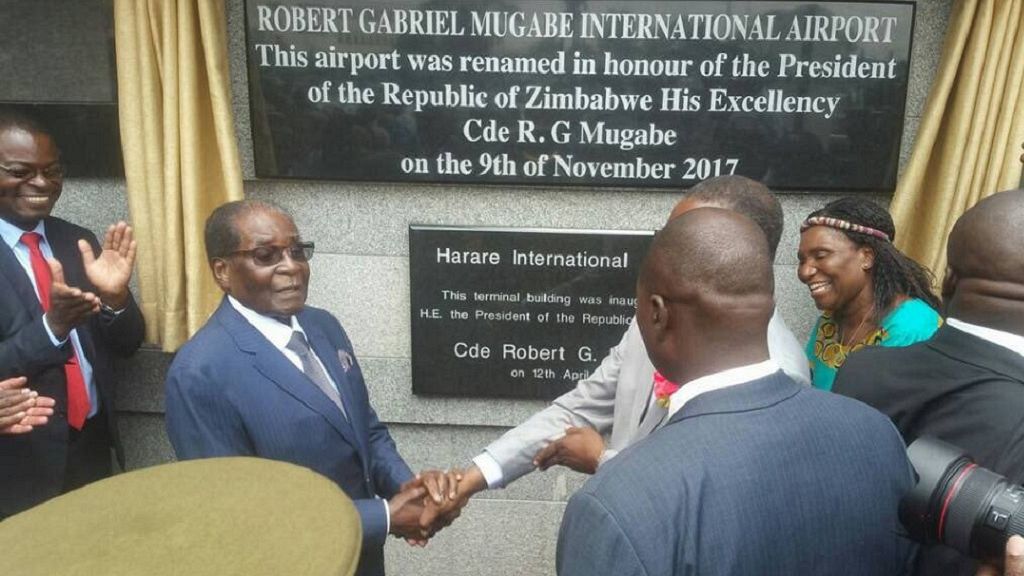 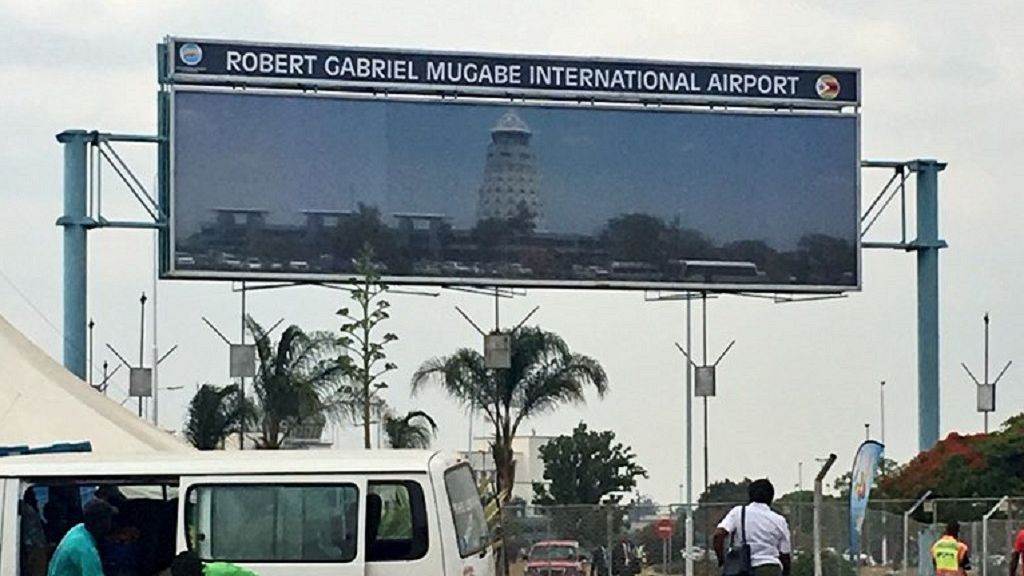 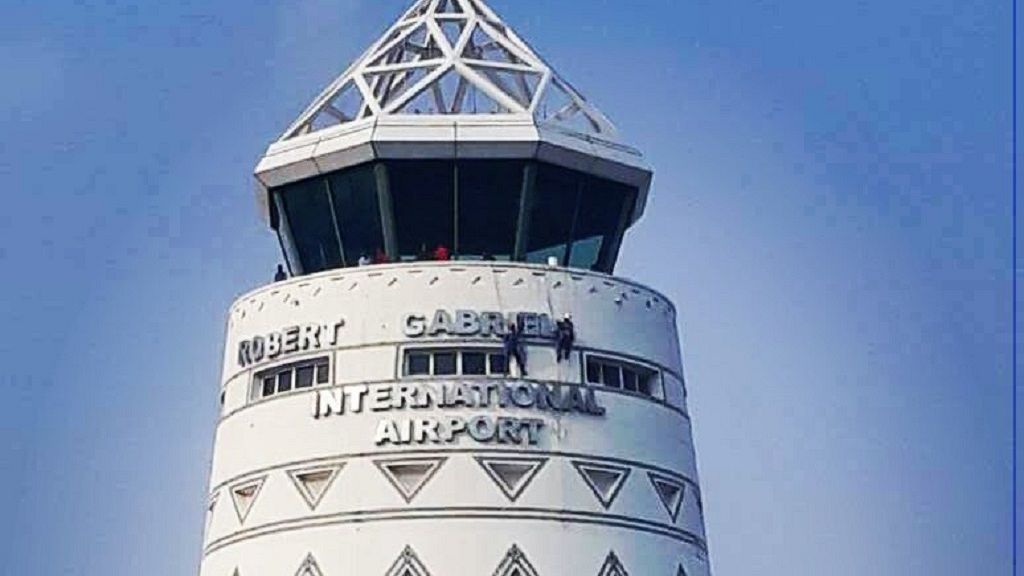 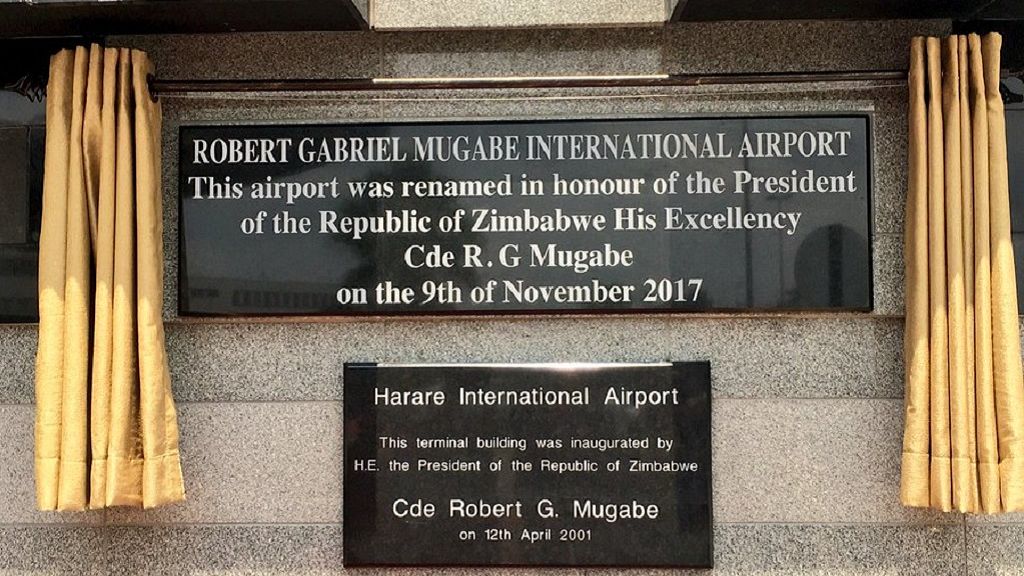 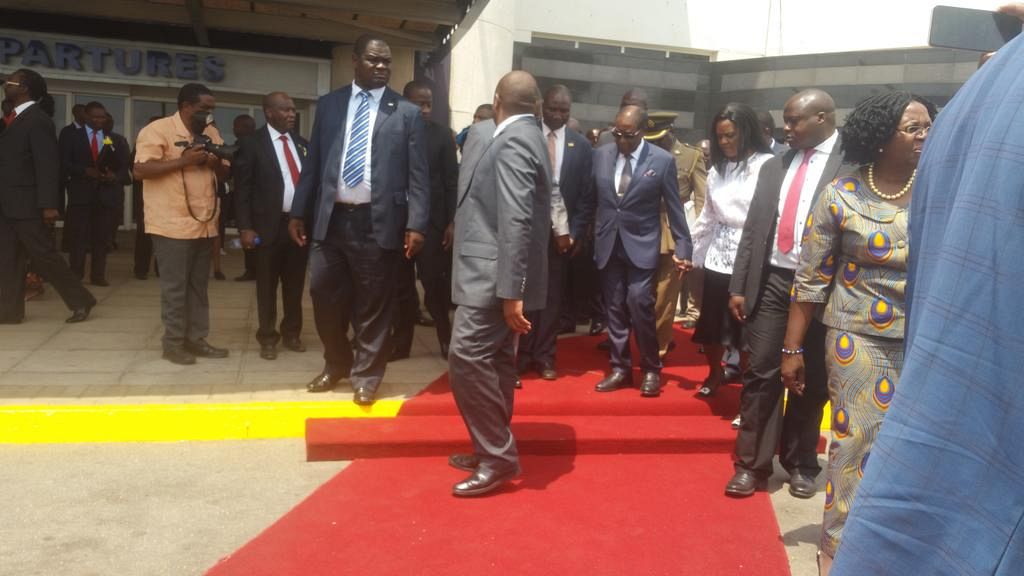 Decision to rename the facility

R. G. are the initials for Robert Gabriel – Mugabe’s other names. People at the time reacted to the move given that a number national asset were in named after Mugabe – who is leader of the ruling Zanu-PF and its flagbearer going into polls slated for 2018.

The airport was commissioned in 1956 and opened a year later. It is the country’s largest airport and serves as the base of the embattled national carrier, Air Zimbabwe. It is under the transport ministry but run by Civil Aviation Authority of Zimbabwe.

The government disclosed in August 2017 that Zimbabwe was planning to construct a university worth 1 billion US dollars and that the facility will be named after Mugabe.

The decision sparked anger and criticism from the opposition which says the government should instead focus on improving the existing underfunded universities around the country.

Despite questions about how the authorities will raise funds for the university in the light of current economic crisis, the government has said when ready, it would focus on science and technology and have an institute focusing on research and “transformative and revolutionary leadership.”

The Robert Mugabe University joins other facilities named after Mugabe including the government’s school of intelligence, a main street in the capital Harare and the highway to his rural home.

It will be situated 36 kilometres North West of Harare in Mazowe district, Mashonaland Central with the Robert Gabriel Mugabe Foundation as the responsible authority. With reports from Africanews.