London, Nov. 9, 2017 (AltAfrika)-A 19-year-old South Sudanese student in the United States has signed a major modelling contract after her photo at a homecoming event went viral.

Anok Yai who is a sophomore at Plymouth State University in New Hampshire was dragged by a friend to Howard University’s homecoming celebrations in Washington, D.C. where a photographer snapped a photo of her.

his photo was posted by the photographer on his Instagram account and Anok Yai instantly became a hotcake with an overflow of comments, growth in followers and several calls from modelling agencies.

She signed with Next Models on Tuesday after they flew her to New York for several interviews.

The biochemistry student was born in Egypt but of South Sudanese origin. Her family moved to the United States when she was only 2 years old.

She told the media in the United States that she thought the viral photograph was “average”, and modelling was a dream she did not think she will achieve right away.

Anok Yai said she will pursue modelling part-time while she completes her degree. 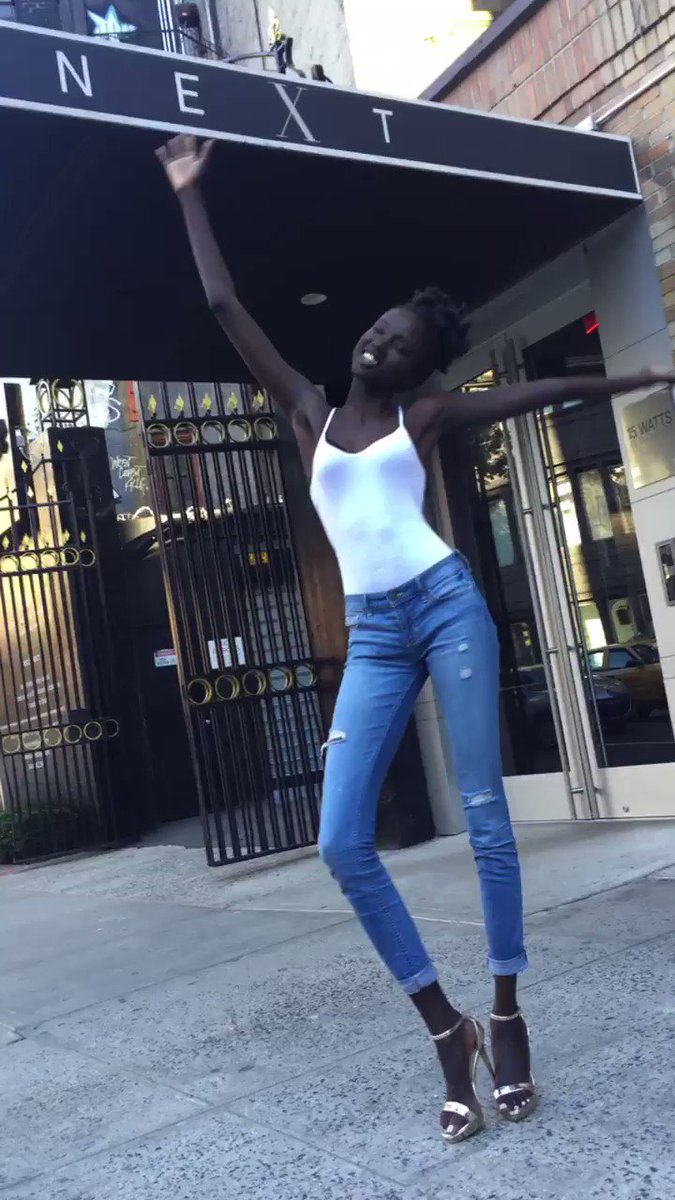 — @anok_yai has signed with Next Management worldwide. Please join us in welcoming Anok!